President Joe Biden just suffered another serious mental slip, and, unfortunately for Biden, it was caught on video.

Q: "Why aren't you going to Georgia to help Sen. Warnock?"

This clip is from Friday, when Biden signed legislation in order to avert a rail worker strike and the negative economic effects that it would entail.

The clip picks up just after Biden signs the legislation. The president stands up and begins shaking the hands of several officials when an off-camera reporter asks Biden, "why aren't you going to Georgia to help Sen. Warnock?"

"Sen. Warnock" is U.S. Sen. Raphael Warnock (D-GA). And, the "help" would be for the runoff election on Tuesday. Warnock will face off against Republican Herschel Walker to decide the final makeup of the U.S. Senate, which will be either 50 to 50 or 51 to 49, depending on whether Walker or Warnock wins.

Many Democrats have been campaigning for Warnock, including former President Barack Obama. But the president hasn't, and the rumor is that Warnock's campaign has made the decision to keep Biden away for fear that Biden might do more harm than good.

As Biden was shaking hands, he attempted to answer the reporter's question.

"I am going to Georgia today to help Sen. Warren," Biden said.

Biden, in fact, was going to Massachusetts for a Democratic Senatorial Campaign Committee event to help Warnock, not U.S. Sen. Elizabeth Warren (D-MA). So, Biden got both the state and the senator he was helping wrong, simultaneously.

Biden continued by correcting one of those errors, saying, "Not to Georgia, I'm going to help Senator Warren to them to do a major fundraiser up in Boston today, for, for, for the, uh, our next and continued Senate candidate and senator."

The clip then, mercifully, comes to an end.

The unfortunate truth is that this sort of thing has become all too common for Biden. It is for this reason that many have called for Biden to undergo a cognitive exam. But, the president has refused, adamantly, insisting that even the idea of such an exam is absurd, and the White House and other Democrats have helped to provide cover for Biden's mental slips.

At this point, the whole situation is more sad than anything else. 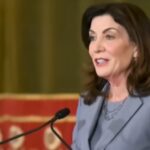 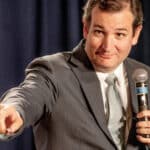 6 mins ago
•
By
Robert Ayers
1 2 3 … 211 Next »
Don't Wait.
We publish the objective news, period. If you want the facts, then sign up below and join our movement for objective news: 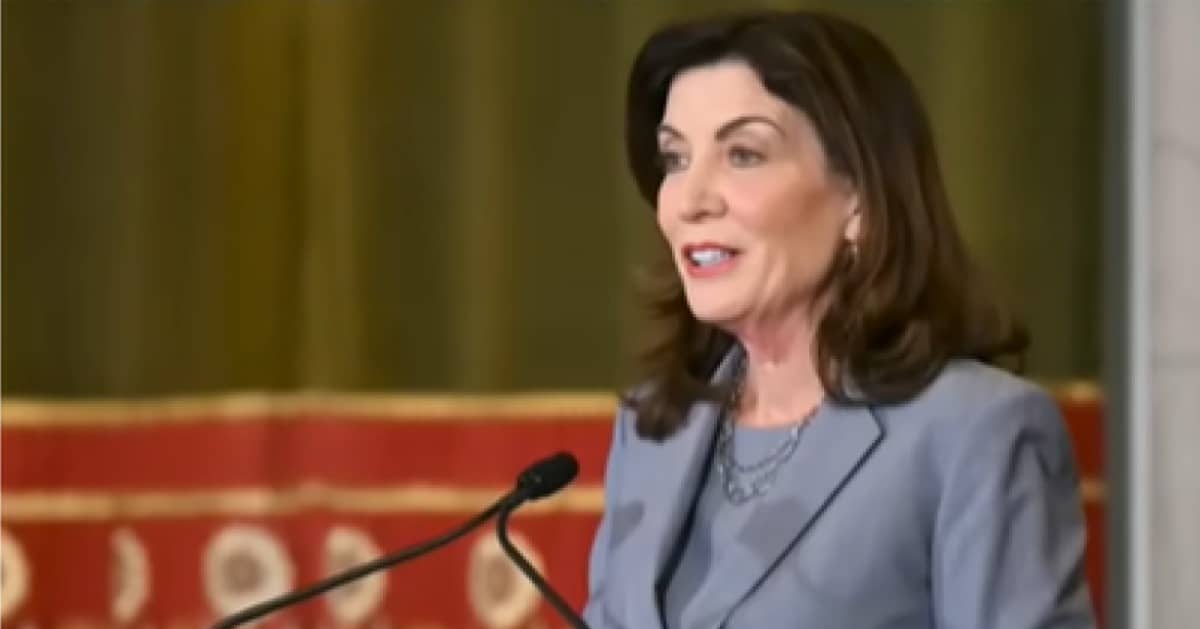 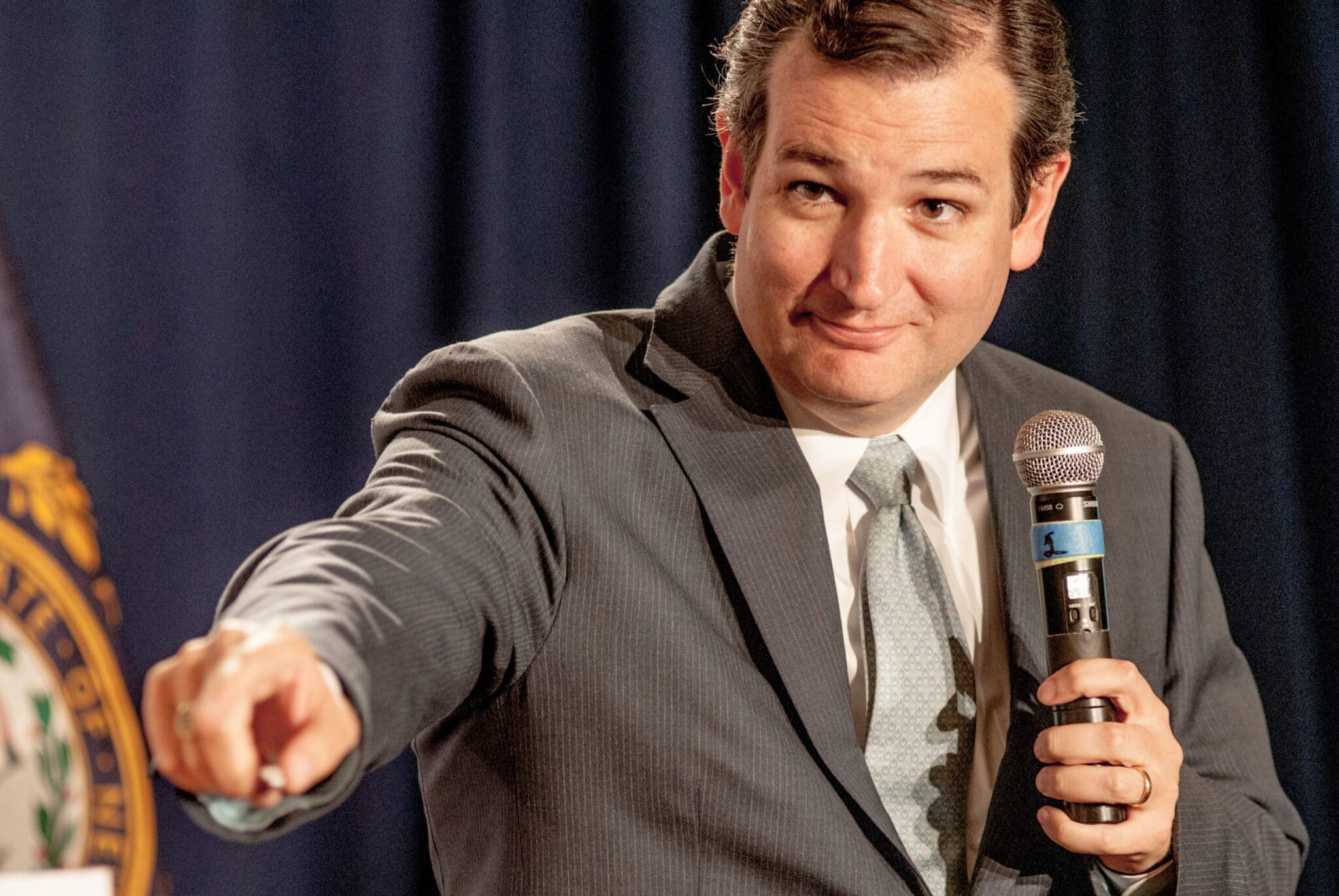 6 mins ago
•
By
Robert Ayers 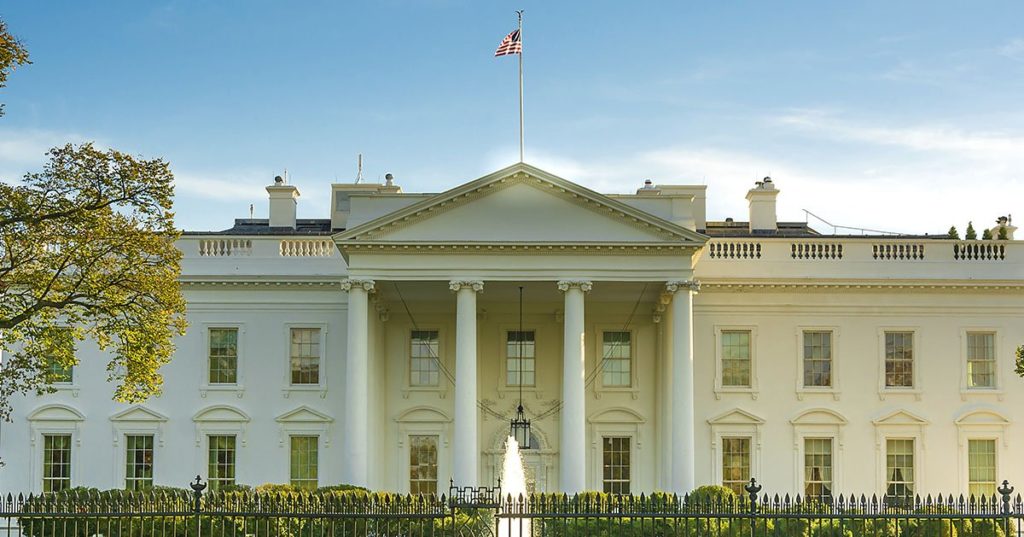 7 mins ago
•
By
Dillon Burroughs 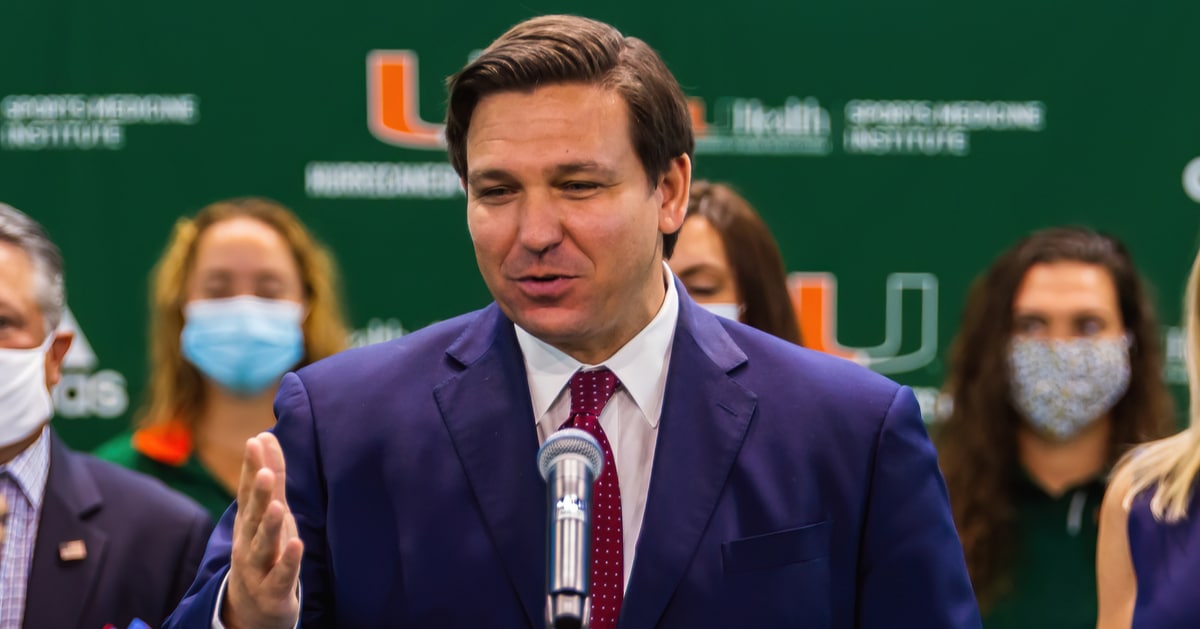 7 mins ago
•
By
Ryan Ledendecker

1 day ago
•
By
Dillon Burroughs
1 2 3 … 121 Next »
Newsletter
Get news from American Digest in your inbox.
By submitting this form, you are consenting to receive marketing emails from: American Digest, 3000 S. Hulen Street, Ste 124 #1064, Fort Worth, TX, 76109, US, https://americandigest.com. You can revoke your consent to receive emails at any time by using the SafeUnsubscribe® link, found at the bottom of every email. Emails are serviced by Constant Contact.