Public schools should be a safe space for young children. Recent revelations demonstrate they’re anything but — and worse, it’s intentional.

The two titles in question were Jonathan Evison’s novel “Lawn Boy” which describes a character’s recollection of a sexual encounter he had as a ten-year-old. The other is “Gender Queer: A Memoir,” by Maia Kobabe that has similar themes but also includes photos depicting sexual activity by an adult male and a boy.

Though these books were originally taken out of the school libraries, they were ultimately allowed back in after a review by two committees. Fairfax County Public Schools said that committees were made up of administrators, students, parents, and librarians, implying this was satisfactory.

However, a father of three, Chris Henzel, took exception to the review and its findings. He charged that both committees were comprised of “teachers and administrators who work for the school board and who could be counted on to give the answers they wanted.”

Sexually explicit material has no place in public schools, and certainly not after parents in the district object. However, the board runs roughshod over the very people it’s supposed to be serving — and that means it’s time they go. 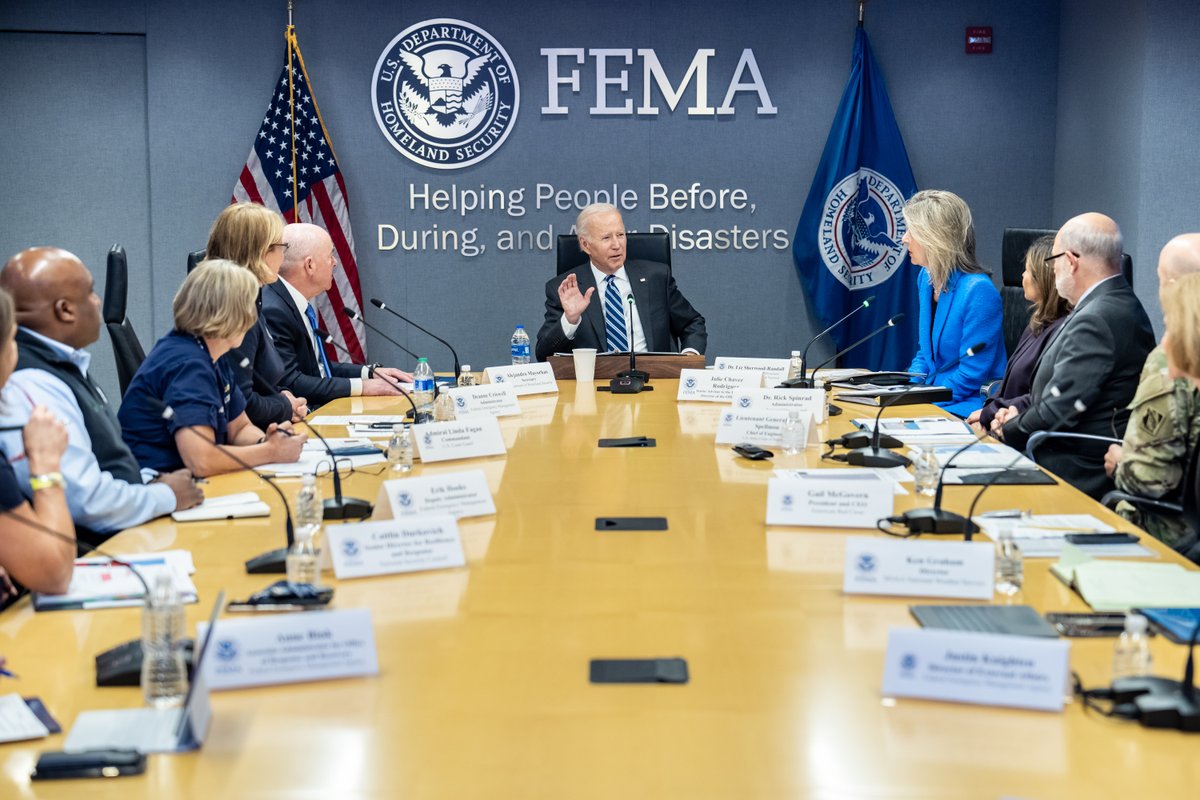