Former President Donald Trump was big business for the media networks that attacked him every day. Now they’ve killed the golden goose and are scrambling to find their footing.

New ratings posted Friday revealed that viewership for MSNBC and CNN has plummeted since January, the Daily Caller reported. CNN was especially hit hard, unable to crack 1 million viewers despite its January average of around 2.74 million viewers.

Chris Cuomo’s CNN show was third in the cable news network ratings back in January as he pulled in 3,622,000 viewers. However, “Cuomo Prime Time” just dipped to 881,000 viewers this month.

Joe Concha at The Hill CNN’s drop “profound” when sharing the statistics in a Monday tweet. “On Friday, not one program broke 900K total viewers,” he noted. “Prime averaged less than 800K overall.  For comparison, the network averaged 2.74 million viewers in January, so we’re talking about more than two-thirds of the audience – gone.”

The drop CNN is experiencing is profound. On Friday, not one program broke 900K total viewers. Prime averaged less than 800K overall.

For comparison, the network averaged 2.74 million viewers in January, so we’re talking about more than two-thirds of the audience – gone. https://t.co/a4f14QXStm

The drop over at MSNBC wasn’t as severe but is still notable. Rachel Maddow was riding high as the top-rated cable news show with 4,326,000 viewers for her primetime show. However, Friday ratings showed she nearly halved her audience, pulling in 2,495,000 viewers.

The leftist media networks were relentless against Trump, and their viewers ate it up and came back for more. Now that they successfully helped President Joe Biden get elected, they’re unable to find another focus that is as popular or lucrative. They may have thought they vanquished Trump, but it is the networks that have lost the most power and influence.

read it carefully from start to finish Check The Details…… http://www.works91.com

[ STAY AT HOME & WORK AT HOME ]
Every month I am earning online more than $16,500 by doing a very simple online job from my home. By doing this in my part time I was able to save enough to buy me a new car in just a few months. This is so freaking easy that everyone should try it. Start making dollars online today by following instructions on this website.

I believe in Freedom of the Press but when it becomes a FACT that they lie and mislead the public time and time again there must be consequences. Where is the FCC?? How is it ok with the FCC that time and time again CNN, MSNBC, NYTs have been caught telling lies?? WE THE PEOPLE depend on honest, factual news.

The FCC has stayed out of programming matters for years. The closest the FCC has come to regulating programming is fraudulent billing. The FCC allowed Sec. 230 to become law when the internet should have been regulated as common carrier. Ever since Reagan, the FCC has become FUBAR….anything goes….

Well if thats true then why on t.v and such they can’t say curtain bad words or show body parts. When their is news THAT WE THE PEOPLE DEPEND ON to get honest and bias free information and they are lying and dividing our country badly and nothing is being done about it.

I hear you, Michael.

I hope the Communist News Network goes belly-up! They are LIARS! THEY SHOULD BE PUNISHED FOR THEIR LIES!

They won’t go belly-up..they will get a bail-out from the administration they’ve been lying for.

The alphabet news networks have lame reporters and are far worse liars. High school papers have more integrity and a lot more readership then these rags.

It’s not only what they say on network news but what the leave out, just to follow a narrative. I am appalled and then 60 minutes pulls that Desantis fake hit and no one says anything even after it is proven to be false. 60 Minutes !!!! Gone

America is focused on its real issues, as in democracy and you are talking about TV ratings , as if that tells the story of DJT’s constant lies to the American public No fraud. NO stolen election. It is hard, but it is time to GROW UP.

You are definitely uninformed or you have been living under a rock. Lyin biden has already told more lies than Trump. The fake news lied about Trump and his supporters for the last 5 years. Their he’s guilty of everything going wrong with the inept biden administration, the Russian collusion, the so called covid pandemic.

Trump lost the election period even with the help of Putin for the second time, and yes he allowed the deaths of over 550,00 Americans

People can watch a hollywood movie and get the same incorrect info as from the news reality tv.. nothing ever real stories, all made up and stink just like the networks. Try going out in the field and interview people from real places not the green screen background.. all a joke. Your not helping biden but covering for him either. It just makes it so much worse.

I stopped even thinking about Rachel Madcow (or MSNBC or CNN) 5 years ago when her point was Melnia Trump was obviously poorly educated because she spoke English with a slight accent. I never have any problems understanding Melania.
For Your Information, Melania speaks five languages. Rachel, you are an ignorant fool and anyone that wastes time watching you flap your jaws is even more ignorant than you are. Melania is also far better looking than Rachel.

Talk, talk and more Talk! Nothing is being done to the Liars who reported false lies! Why is Biden/ Harris and Pelosi not being Impeached?? And all journalists that lied to the people fired!!

it is a system of you scratch my back i scratch yours. looking at the stock market these same companies are not taking any hit, reason why because democrats are forcing prices up to make the effects of the loss of viewership mitigated. we are looking at active paid for slander and liable by the use of the stock market, if anyone with any integrity still owned any stock for these companies they would sell the stock asap.

Wah! Poor fake news networks have lost their viewership. Does not matter any. Journalism is dead and has been for a long time. All they have left are opinion pieces, lies, and fluff. No one wants to watch that.

FOX does well that way

They are too ignorant to regret their terrible mistake,
voting for poor old senile Biden.

Every thing in the democratic party is falling apart. Eventually the American people are going to open their eyes and realize that the 2020 votes have been stolen. There are enough evidence to prove that in those states, vvotes were stolen in front of every ones eyes

That they will.\ — and thy will find their jaws dropping quickly.

That they will — and they will find their jaws dropping quickly.

They should all be put out of business! They keep lying and covering for Biden, and loosing viewership! I stopped watching anything on cnn, msnbc, cbs, abc and the rest of the mainstream media. Fox and Ian are my go to networks only.

Try Newsmax too! Love them!!!

The alphabet media’s focus on personalities (no one is perfect, so why the fixation?), rather than on policies, became the poo-poo that they are now forced to swallow.
Adam of CA.

It’s no secret that I love Amtrak. It’s one of the reasons I’m excited about the Bipartisan In... 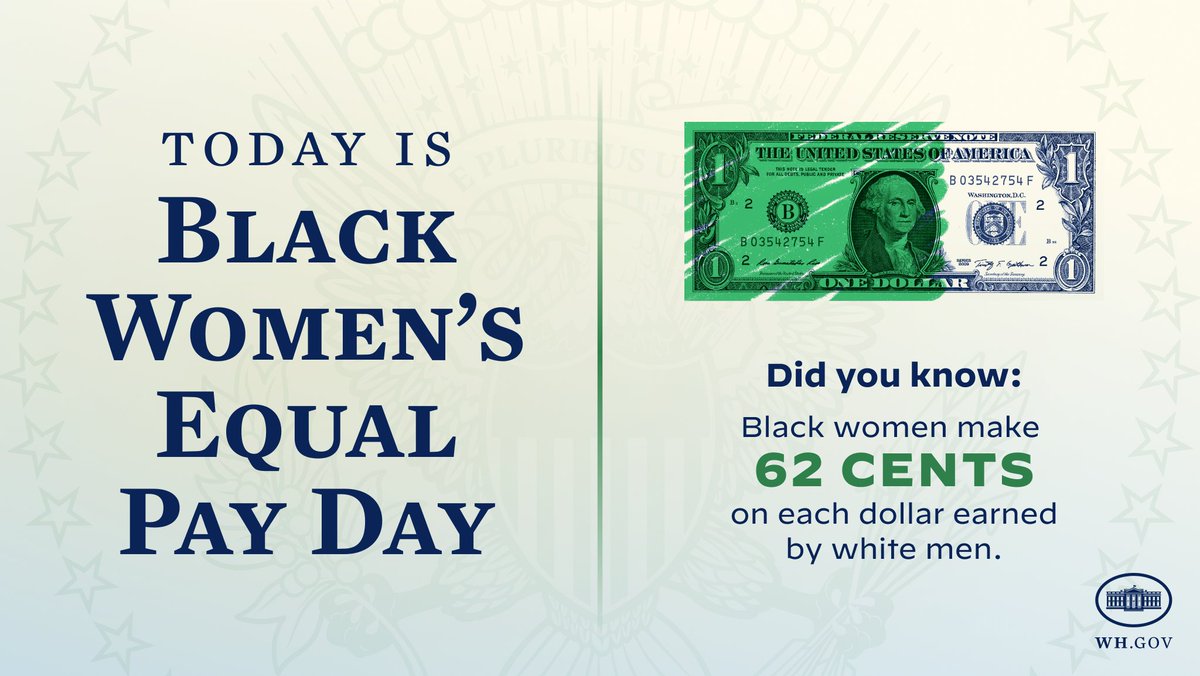