Former President Donald Trump was a force to be reckoned with for the left during his four years in office. Could they be in for four more?

Trump announced that he “won’t say yet” whether he plans to run for president again in 2024, according to the Washington Examiner. He said in a Newsmax interview that his approval numbers have only increased after his impeachment.

“I won’t say yet, but we have tremendous support,” the former president said Wednesday on whether he’ll run again. “I’m looking at poll numbers that are through the roof.” He later pointed out he was “the only guy who gets impeached and my numbers go up.”

2024?: Donald Trump on whether he will run for president again, “I won’t say yet, bet we have tremendous support.” @GregKellyUSA https://t.co/VlT7z8drtO pic.twitter.com/pZUxftFBR5

Democrats clearly fear that possibility. Using the Jan. 6 attack at the U.S.Captiol, they tried to impeach Trump despite him having two weeks left in his term before President Joe Biden’s inauguration.

They weren’t interested in removing the lame-duck president so much as they were in preventing him from running again. Trump was acquitted by the Senate, so he has not yet been barred from vying for office in 2024.

Still, the left has mostly succeeded in silencing Trump’s messaging even if they haven’t yet found a political solution to keep him out of Washington, D.C. The former president was silenced on social media, including being permanently banned from Twitter.

The social media company’s Chief Financial Officer Ned Segal told Rebecca Quick on MSNBC’s “The Squawk Box” that Trump would not be allowed back on even if he were to become president again. “The way our policies work, when you’re removed from the platform, you’re removed from the platform whether you’re a commentator, you’re a CFO or you are a former or current public official,” Segal said Feb. 10.

The president did not incite the violence at the Capitol, despite that excuse being leveled at him from the political and Big Tech leftists. It seems they’re afraid of Trump and his supporters, but mostly they’re terrified he’ll win again. 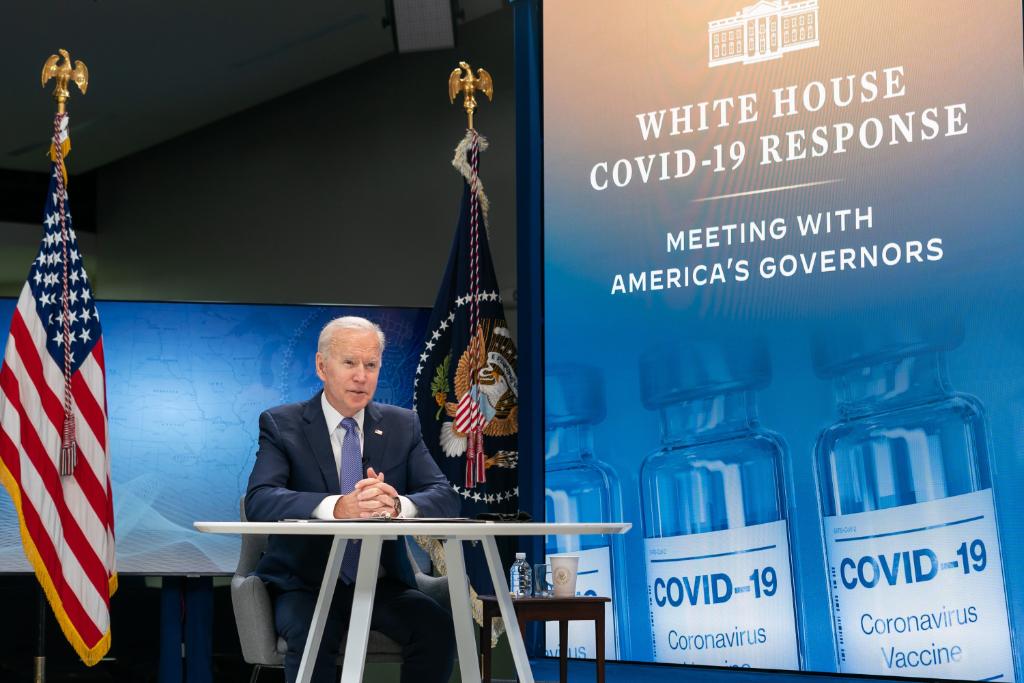