President Trump just shocked many of his supporters on Wednesday by refusing to rule out replacing Attorney General Bill Barr if elected to another term in November.

In a Wednesday interview with Newsmax, host Greg Kelly asked Trump about his future plans for Barr. “I have no comment. Can’t comment on that. It’s too early,” Trump told replied. “I’m not happy with all of the evidence I have, I can tell you that. I’m not happy.”

Trump’s comments come after news broke on Tuesday that the Justice Department has shut down the investigation into the unmasking of former Trump associates such as National Security Adviser Michael Flynn.

Though much new information regarding the Obama administration and deep state’s interference in the Trump campaign and early Trump administration has been uncovered within the last year, Barr’s DOJ has moved far too slowly for President Trump.

Trump has also expressed frustration numerous times with U.S. Attorney John Durham, who has been tasked with probing the origins of the Russia collusion investigation that cast a shadow over the first several years of Trump’s presidency.

Barr and other sources at the Justice Department have indicated that there will be no results from the probe before election day as Trump hoped, and furthermore, rumors are swirling that no significant indictments will come as a result of the probe that was launched in 2019.

Barr, who was installed as AG in 2019, has been a strong supporter of Trump’s agenda throughout his tenure in the Justice Department, but it appears that Trump’s frustration with slow progress of the Durham investigation may be on the verge of boiling over.

We remain ready to impose severe costs on any entity that supports Russia’s purported annexation a...

Today I spoke with President Zelenskyy to underscore that the U.S. will never recognize Russia’s p... 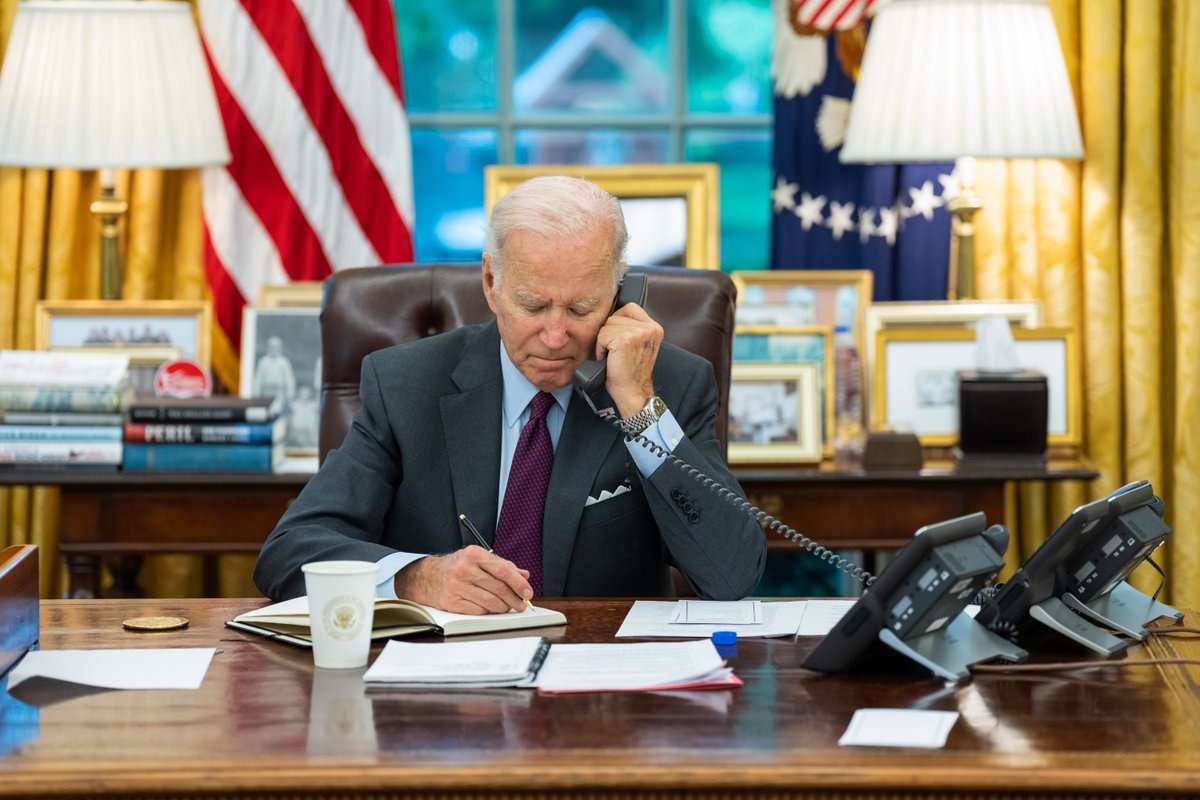 The main story out of Puerto Rico was the storm. But there’s another story – what ordinary peo...