President Donald Trump has already had historically significant foreign policy wins. Now, he’s on the verge of yet another.

President Trump confirmed on Monday that he is poised to cancel Sudan’s designation as a State Sponsors of Terrorism provided they fork over $335 million to terror victims’ families, the Washington Examiner reported.

Trump touted the agreement on Twitter Monday, calling it “justice” and a “big step for Sudan.”

GREAT news! New government of Sudan, which is making great progress, agreed to pay $335 MILLION to U.S. terror victims and families. Once deposited, I will lift Sudan from the State Sponsors of Terrorism list. At long last, JUSTICE for the American people and BIG step for Sudan!

This is the first step toward the African nation normalizing relations with Israel. The country would join the United Arab Emirates and Bahrain to become the third Arab country to recently do so under the Trump administration.

The monies paid will be earmarked for reparations to the victims of the 1998 attacks on U.S. Embassies in Tanzania and Kenya and the 2000 bombing attack on the U.S.S. Cole Navy ship. Al-Qaida was responsible for both incidents against Americans.

Both President Bill Clinton and former President George W. Bush did nothing to retaliate during their administrations, the Wall Street Journal reported. It wasn’t until Trump sent an airstrike that killed the mastermind jihadist, Jamal al-Badawi, that the U.S. had officially answered for 17 dead Americans.

Our GREAT MILITARY has delivered justice for the heroes lost and wounded in the cowardly attack on the USS Cole. We have just killed the leader of that attack, Jamal al-Badawi. Our work against al Qaeda continues. We will never stop in our fight against Radical Islamic Terrorism!

According to the New York Times, Sudan has been on the terror list since 1993 when the U.S. determined the country’s leader participated in the attacks on the Cole and the embassies and gave aid to Hezbollah and other Palestinian terror groups. Once Sudan is removed, only Syria, Iran, and North Korea would remain on the list.

Trump’s adversaries in the liberal media have tried to ignore the most important foreign policy story of the 21st century. Still, the president perseveres in brokering deals and signing historic treaties.

Trump had done what was said to be impossible: He has gotten Arab states to accept the Jewish state of Israel without ceding any territory to their enemies.

Some more of Obama friend have been crushed by Trump. I bet Obama freaking out with anger

Trump is reversing Obama’s radical muslim groups connections in the middle east.and locked down iran ,bringing peace in the region.sure obama is furious..now it’s time to shut down his BLM and the AOC and any other hiding islamic groups here in the country..Trump 2020

I AGREE. PRESIDENT DONALD J TRUMP IS THE BEST PRESIDENT WE HAVE IN 50 YEARS. LETS VOTE HIM IN 2020 AGAIN. GOD BLESS TRUMP AND GOD BLESS AMERICA.

I just hope that this good will for Trump extends to the voting booths in a couple of weeks. If not, then King Creepy, Sleepy Uncle Joe, will destroy everything that Trump has accompolished over the past 4 years.

Biden has just sold out America , obama has just committed to speaking on behalf of Biden ! And biden has committed to filling his cabinet with Muslims ? Seem funny to anyone else ? Well when Syria was at war with ISIS , and obama would harm a one of them , he deposited hundreds of thousands Syrian refugees to every state in the U S A , Meanwhile Christian’s were being slaughtered with no hope in sight thanks to Biden and Obama . And now Biden packing the Democratic party with them .

That is why I am saying that a vote for Biden is a vote for destruction of America and support for terrorism.

Just as long as we don’t allow anyone from the Sudan into the U.S. They are Muslims and they do not make America better, quite the opposite.

That will make 4 Nobel Peace Prize nominations!! Ya think he might get 1???? Great job Mr President

GREAT JOB MR. PRESIDENT. YOU SHOULD RECEIVE THE NOBLE PEACE AWARD. NOW. GREATEST PRESIDENT HE NEEDS TO BE VOTED IN AGAIN IN 2020 IN A LANDSLIDE.GOD BLESS OUR PRESIDENT TRUMP.

The problem with the Nobel peace prize is it’s just another liberal lie. Bathhouse Barry got his Nobel prize by accomplishing nothing.
Unless they decided to give it to him because he’s half black? I think it’s called affirmative action?
The people who run the Nobel Peace prize, are probably ready to give it to Kamala Harris. She’s half black! Plus her family used to have slaves, just like Bathhouse Barry’s family.
So maybe they give it out if you were a family of slave owners.

He has been nominated for four, more than any other person. Unfortunately the New World Order tyrants will never allow him to receive one. Too many Foreign and American Government Officials and extremely wealthy people are involved. He is a threat to their plan to take over the world. Too bad, he is a most deserving person.

Its a damn shame the msm will not even report this!!! Great job Mr. Pres.

I’m wondering if this is really such a good idea. The thought is good but Sudan has such a poor reputation when it comes to human rights involving it’s own people. I would like to read that there is much more being done to protect it’s own citizens from their own government.

The Democratic States are trying to do a virus scare lock down before the election to keep IN person voters from voting, that’s why they have been cohering people to vote early also so they can not change there minds before Nov 3.

I can’t t wait till he pees his pants!

A vote for senile Joe, and Spreadlegs Harris is OUR DEATH as a people, and nation.

You see Obutthead is on the campaign trail, hoping his propaganda will sway voters to Biden. He is now saying Trump has bank accounts in China! HE is probably the ones with bank accounts there and elsewhere on the globe, but—— Democrats always accuse President Trump of what THEY are doing!! Vote RED!!!! 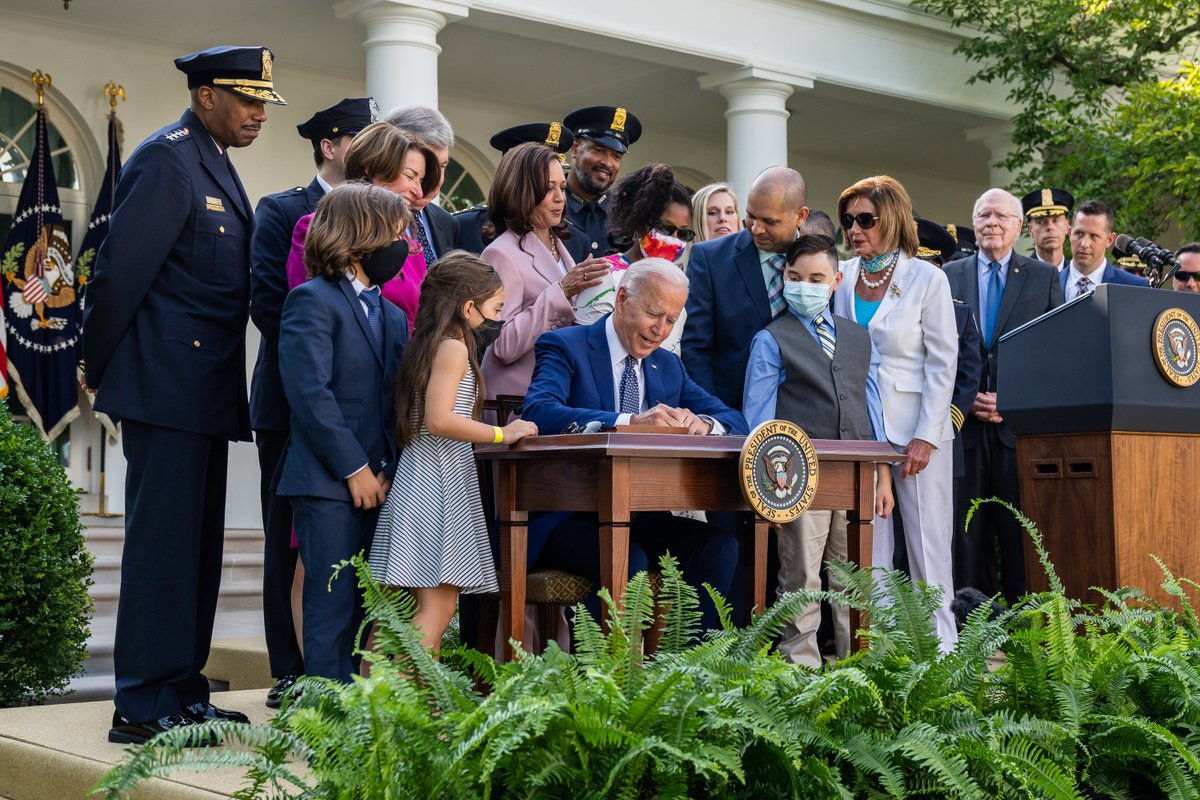