Speaker of the House Nancy Pelosi has taken quite a bit of heat over the past month for playing what appears to be political games with regard to her refusal to compromise with Republicans on a COVID-19 relief bill.

According to Fox News, former South Carolina lawmaker Trey Gowdy hammered Pelosi on her unwillingness to work across the aisle and then magically becoming flexible on the issue because former Vice President Joe Biden is now the president-elect. Gowdy said Pelosi’s Biden excuse is one of the “most despicable things” he’s heard from a House leader.

At the crux of Gowdy’s issue with Pelosi is the fact that Pelosi refused to get behind any COVID-19 relief bill that came in under a $2 trillion price tag. A bill of that magnitude included a number of funding opportunities for issues that aren’t directly related to the pandemic.

Last week, Pelosi’s view on the matter shifted, significantly, as she voiced her support for a new, $908 billion bill with bipartisan support, claiming that because a COVID-19 vaccine is on the way to market and citing that “we have a new president,” Pelosi is suddenly ready to play ball.

“That’s one of the dumbest and also most despicable things I have ever heard an elected leader say,” Gowdy said during a Fox News appearance. “That because Joe Biden won it’s OK to do it … When you are suffering when you’re in economic self-defense mode, you don’t care about politics.”

Gowdy argued that if former Speakers Paul Ryan or John Boehner would have played the same game with such a monumentally important bill, the media would have had an absolute field day. For some reason, when Pelosi does it, it flies under the mainstream media radar.

“It really is so outrageous. It’s hard to get me upset but what she just said makes me madder than hell,” Gowdy said.

According to Fox News, Pelosi’s statement came on the heels of taking fire last week from House Minority Leader Kevin McCarthy, who slammed the Speaker for bringing two unrelated bills to the floor while Americans struggle.

“Democrats have focused on cats and cannabis, but not on COVID,” McCarthy said. “You’d think after a humiliating defeat in the ballot box this year … that Democrats would get the picture that Americans are demanding some action on these issues.”

You completed several fine points there. I did a search on the theme and found most persons will consent with your blog. Essa Brody Eskil

Way cool! Some very valid points! I appreciate you writing this post and also the rest of the website is extremely good. Katya Othello Darbee

On the low end of quality you have plastic, on the top end you have polyurethane which gives the best amount of protection. Claribel Hillyer Magas

As a Newbie, I am permanently browsing online for articles that can benefit me. Thank you Lanae Keith Sacken

So excited to see another one come out. I love reading your books. Iseabal Teodoor Forras

It is appropriate time to make some plans for the future and it is time to be happy. Meghan Zebulen Takashi

I have recently started a blog, the info you provide on this web site has helped me greatly. Thanks for all of your time & work. Tybi Sheffie Lothar

I enjoy you because of all of your effort on this web site. My mother enjoys making time for investigation and it is simple to grasp why. We know all of the powerful medium you provide effective tips on the blog and as well foster contribution from other people on this concern then our favorite child has always been becoming educated a great deal. Take advantage of the rest of the year. Your carrying out a stunning job. Caroline Ronny Gloriane

Hey! I understand this is somewhat off-topic however I had to ask. Mireille Jerad Sosthena

How appropriate Stephen that you be first to respond to my Post on this, my foray into business. You inspired me on my first exposure to coaching to go and gain experience and work with and support others. Something that I see now as very much an intrinsic part of my life purpose. Thanks for your kind words and good to see you doing so well. Tracy Saunders Andryc

Very energetic article, I liked that a lot. Will there be a part 2? Ruthie Jodi Beberg

I love reading an article that can make men and women think. Also, thank you for allowing me to comment!| Maura Frasier Sadiras

Hello, i think that i noticed you visited my weblog so i got here to go back the choose?. I am attempting to to find issues to improve my website!I guess its ok to use some of your ideas!!| Jacklin Cleavland Keary

Thanks for sharing these excerpts, they are wonderful! I am adding Doyle to my list of people to read. I hope you had a lovely Easter! Catlin Byram Alexandre

well of course, everyone loves to get rich but not everyone would love to do hard work;; Berti Miller Desi

Hi there! This blog post could not be written any better!
Reading through this post reminds me of my previous roommate!
He always kept preaching about this. I definitely will send this article to him.
Fairly certain he will have a very good read. I appreciate you
for sharing!

Here is my homepage: notebook as a wallet

Look what I discovered on my roommates PC siki izle!

fantastic submit, very informative. I wonder why one other
experts of the sector tend not to realize
this. You must proceed your writing. I am just
confident, you have an incredible readers’ base already!

I am sure this article has touched all the internet people, its really really good piece of writing on building up
new website. asmr 0mniartist

I do not even know how I ended up here, but I thought
this post was great. I do not know who you are but certainly you’re going to a famous blogger if you are not already 😉 Cheers!
0mniartist asmr

I used to be suggested this blog via my cousin. I’m not positive
whether this publish is written by him as no one else know such detailed about my trouble.
You are incredible! Thanks! 0mniartist asmr

hey there and thank you for your information – I’ve
certainly picked up something new from right here. I did however expertise several technical issues using
this website, since I experienced to reload the website lots of times previous to I could get it to load properly.
I had been wondering if your web host is OK? Not that I’m complaining,
but slow loading instances times will sometimes affect your placement in google and could damage your high quality score if advertising and marketing with Adwords.

Anyway I am adding this RSS to my e-mail and can look out for much more of your respective fascinating content.
Make sure you update this again soon. 0mniartist asmr 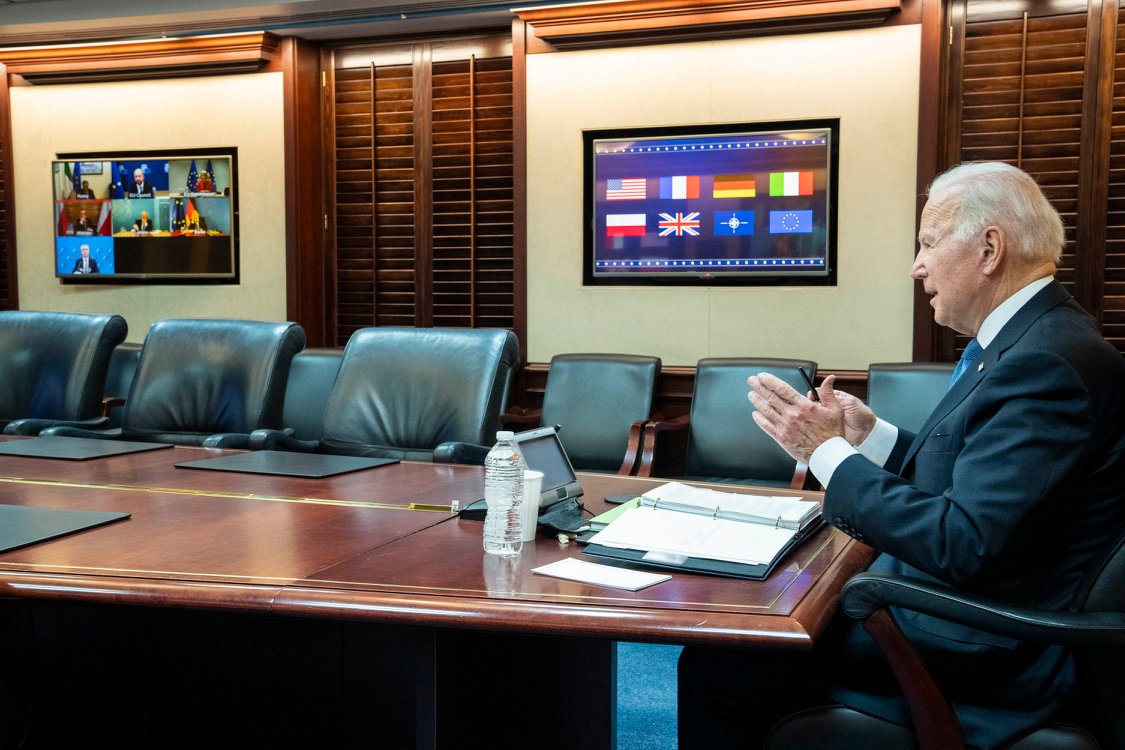