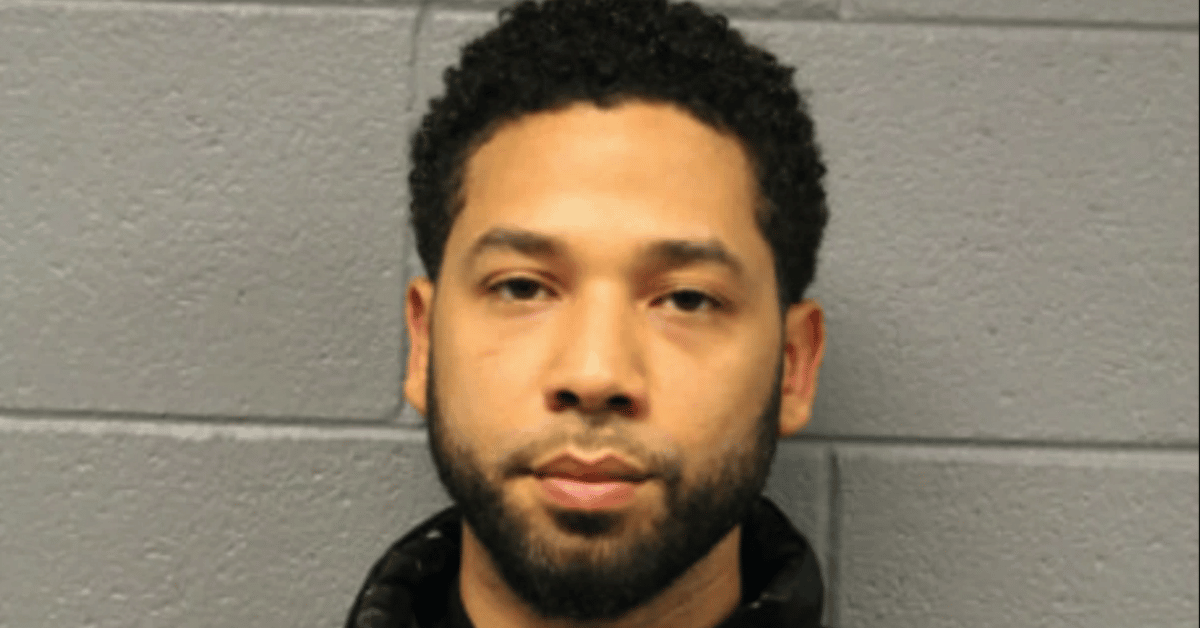 Actor Jussie Smollett’s recent tactic to defend his criminal charges was unsuccessful. The former “Empire” cast member is criminally accused of orchestrating an attack against himself. Smollett initially claimed the alleged attack was based on his race and sexuality.

After the first prosecutor dismissed the charges against Smollett, a subsequent investigation found reason to reverse that decision and proceed with multiple indictments.

Smollett’s defense team filed an Emergency Motion to Stay Proceedings alleging the Cook County District Judge, Micheal Toomin did not have jurisdiction to appoint a special prosecutor to lead the case against Smollett.

The Illinois Supreme Court did not elaborate on its decision to deny Smollett’s motion. The result of its denial means the case will proceed with the current prosecutor.

In the underlying case, Smollett, who is both African-American and a homosexual, claimed to authorities that masked men attacked him as he was walking home in early 2019. He claimed them men made “racist and homophobic insults, beat him and looped a noose around his neck before fleeing, and that at least one of his attackers was a white man who told him he was in ‘MAGA country,’ a reference to President Donald Trump’s campaign slogan, ‘Make America Great Again.'”

However, only a few days later, law enforcement claimed Smollett had actually hired two associates to help stage the attack because “he was unhappy with his salary as an actor.”