POLL: Do You Support The 2nd Amendment? [VOTE]

The right to bear arms was so important to our founding fathers that they enshrined protections of that right in the constitution of the United States.

Nearly 250 years later, enemies of the American system are relentlessly working to dismantle those protections.

In a time when violent crime is on the rise and law enforcement officers are no longer allowed to do their jobs, it’s never been more important for Americans to be able to bear arms.

Do you support protecting the 2nd amendment? 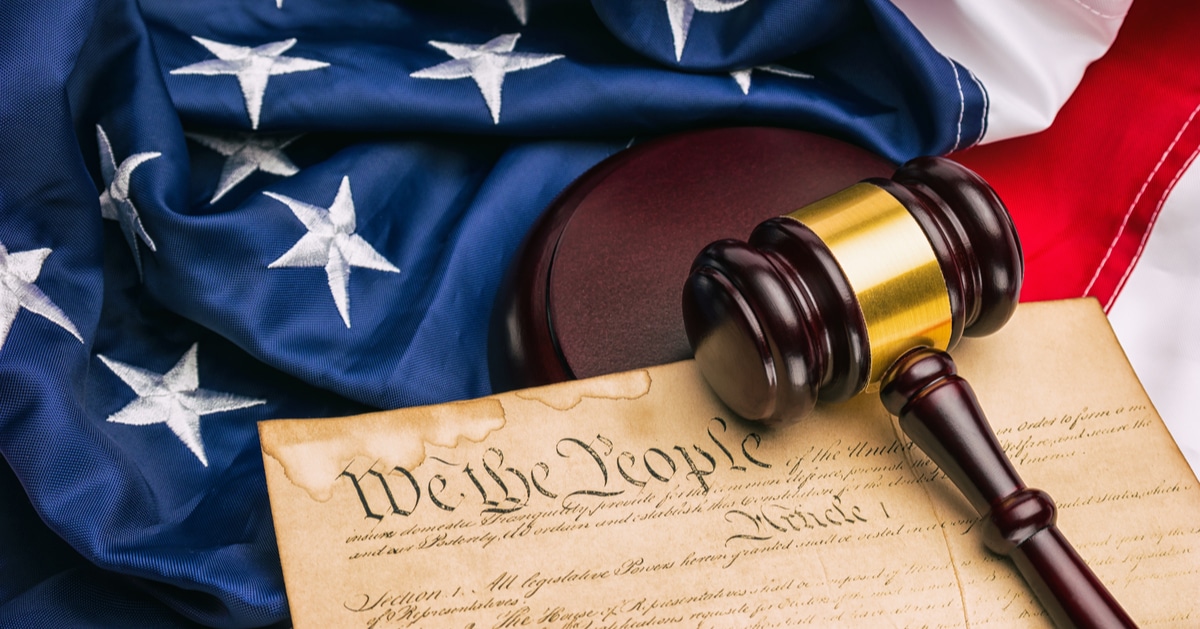