POLL: Do You Approve of Governor Pritzker? [VOTE HERE]

He also claimed that he would decrease gun violence and drug abuse in order rebuild healthy communities in the state.

He promised the people of Illinois that he would revitalize the economy and fix the problems wracking Illinois cities.

Do you think that Pritzker has fulfilled the promises he made in 2019? 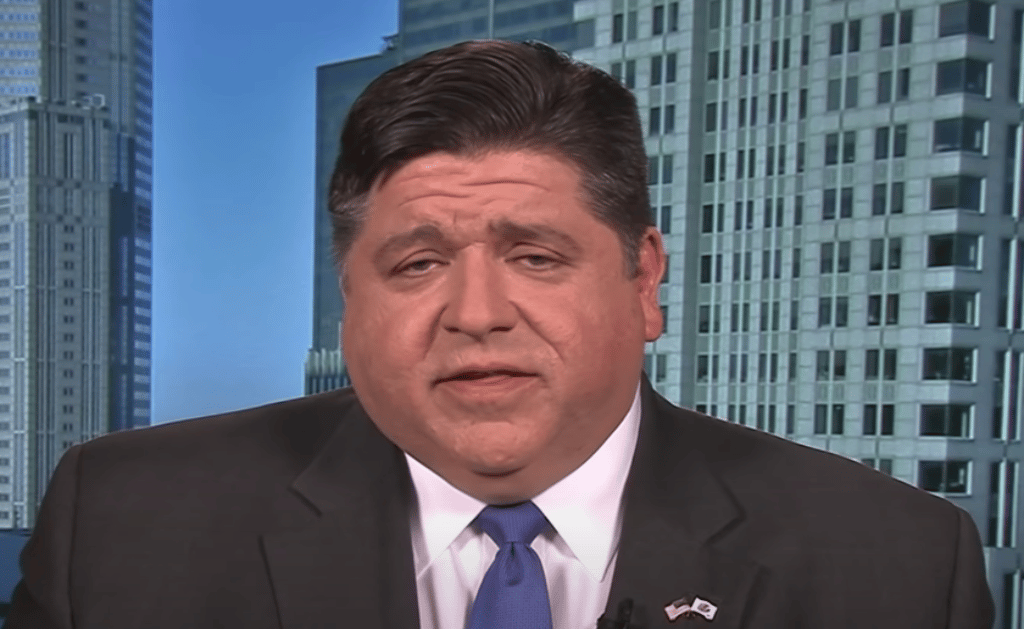