PETITION: 100,000 Americans Who Stand For The Flag [Add Your Name] – American Digest

Protesters are burning flags in the streets and Democrats are encouraging it. Donald Trump wants Congress to pass a BAN on flag-burning, but Democrats have blocked it!

Ronald Regan once said that “When we honor our flag we honor what we stand for as a Nation – freedom, equality, justice, and hope.”

Radicals have launched a full-on assault on all of those values, and it’s time for us to show the bullies that real Americans stand for the flag!

Sign this petition to show the Democrats that Americans patriots honor our flag! 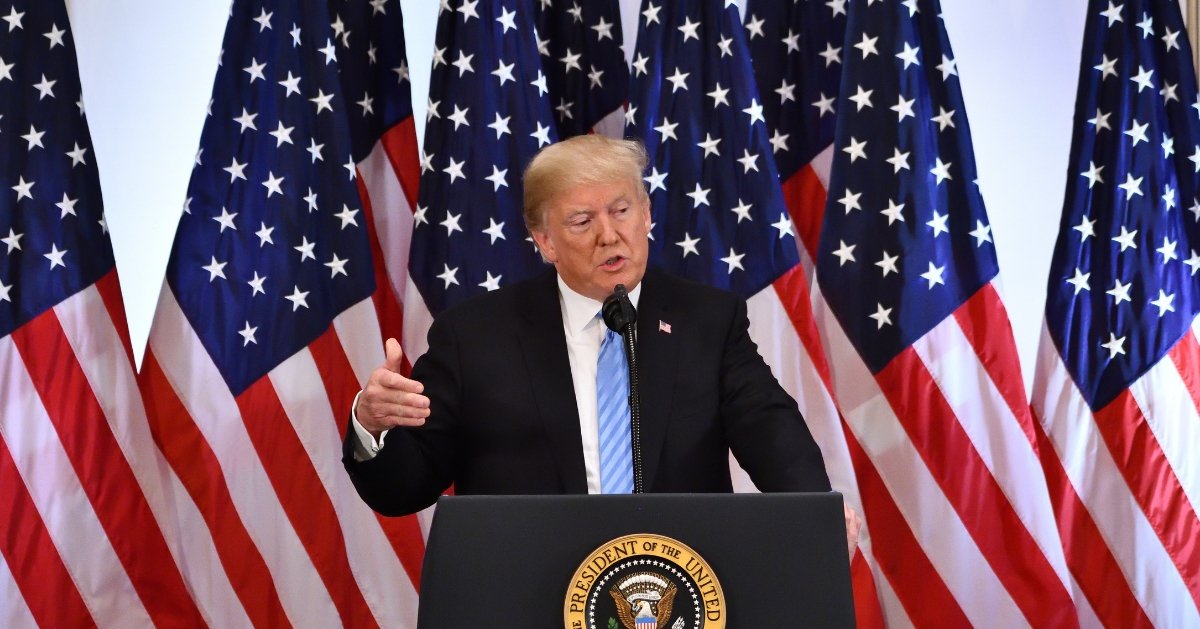