PETITION: 100,000 Americans Stand With The Police [ADD YOUR NAME]

Leftist activists are waging war on American citizens by encouraging violent radicals to attack police officers in public and stripping police departments of their funding and taking away their ability to enforce the laws.

Lawlessness and chaos is the goal, and American citizens have been suffering under this leftist campaign for months.

It’s time for real Americans to speak up and declare their support for our brave law enforcement officers.

We need 100,000 American patriots to add their names below so liberals know who real Americans support! 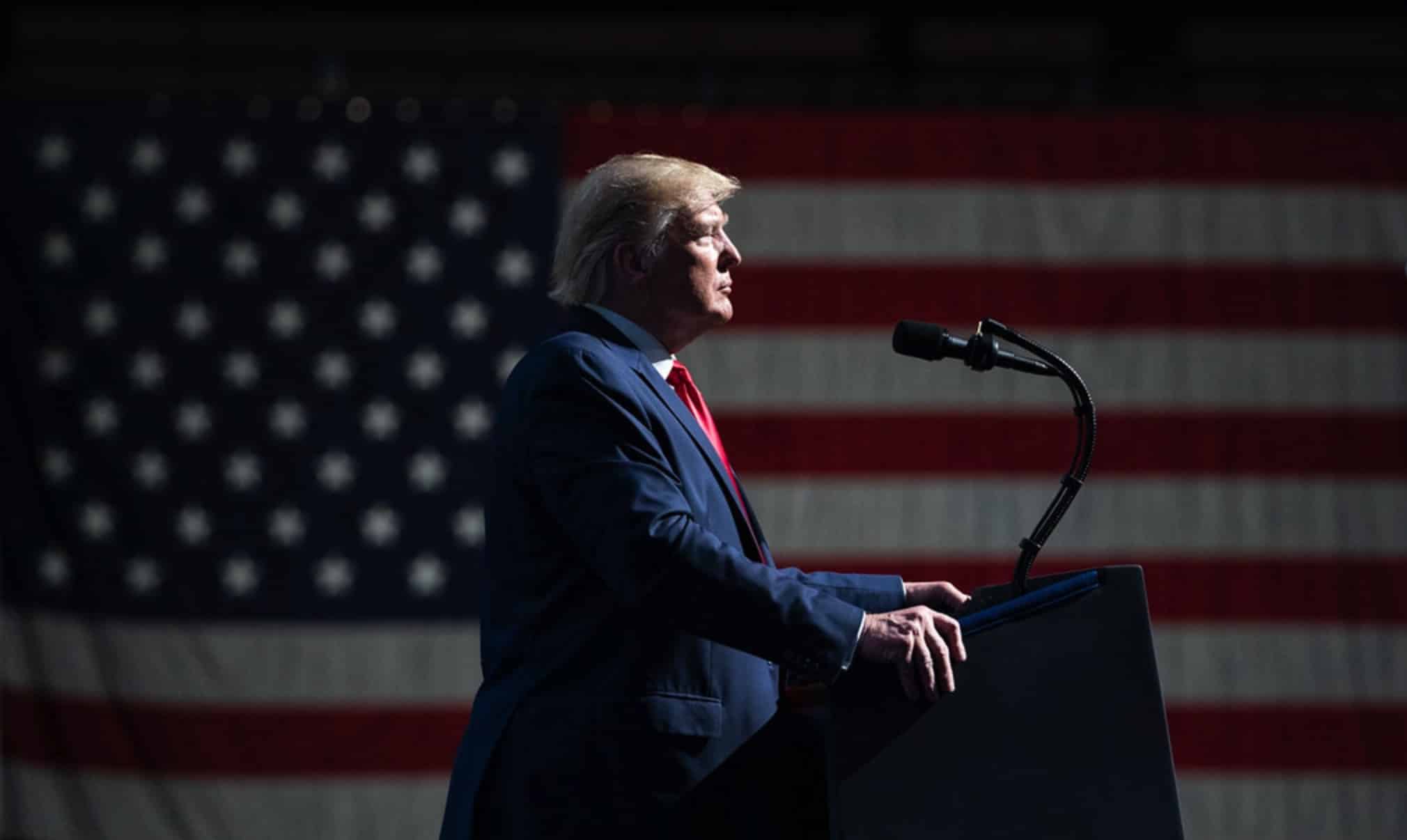