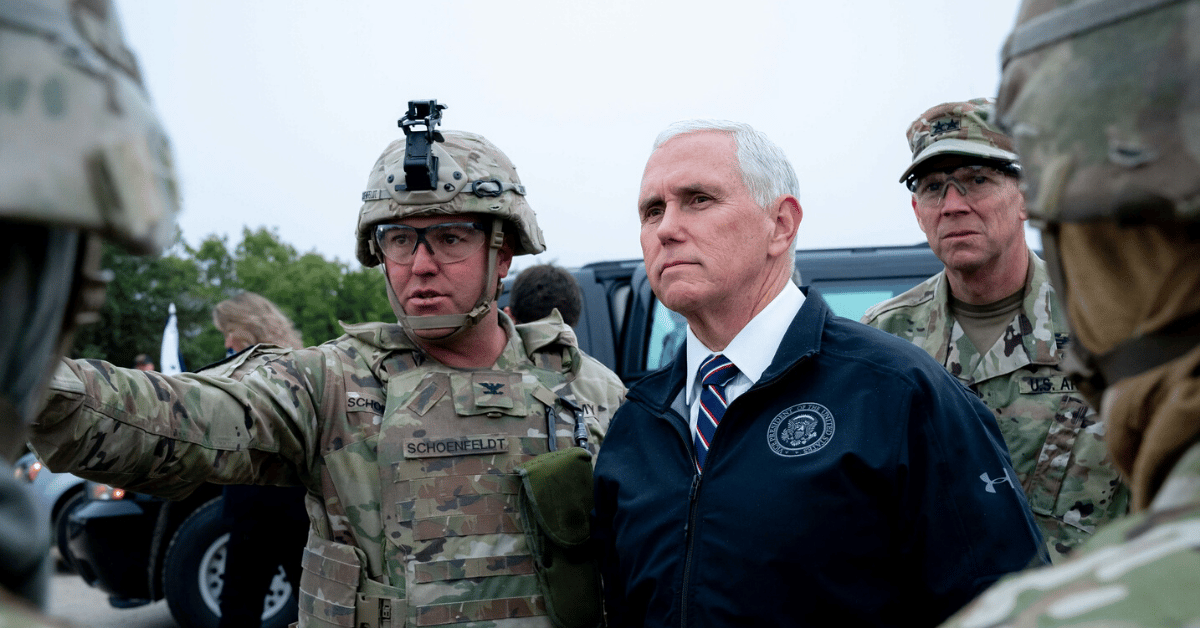 While appearing on Fox News’s Channel, United States Vice President Mike Pence shed some light on the estimated arrival time of the anticipated test needed to diagnose the novel coronavirus saying they should be here in “days and weeks ahead.”

“Well, what’s happening is that, as of last week, 10 states around the country had initiated drive-thru testing centers,” Pence said. “But Sean, they were using the old, manual testing methods in labs, which could only test about 40 to 60 people a week.”

Pence then said that President Donald Trump’s decision to bring in the private sector – the “All of America” approach — has quickened and improved the testing process. “Because President Trump, two weeks ago, brought together the top commercial labs in the country, and because the FDA moved in record time, now, we have what are called high throughput tests, automated tests that can literally test thousands of people a day for the coronavirus,” Pence said.

Pence added “U.S. Public Health Service and FEMA are working with states around the country to build on the states’ efforts to establish drive-thru and community coronavirus testing centers. Those are coming online, starting tomorrow, and they’ll be widening their scope around the country.”

Speaking about the timeline of the arrival of the tests, Pence said “now that we have the commercial labs around the country with those high-speed, automated tests, you’re literally going to see tens of thousands of tests in the days and weeks ahead for the American people.”

Previous estimates were that millions of tests would be distributed by the end of the week.