While leftist politicians and the media focused on fake Russian interference in the 2016 election, actual malfeasance was likely taking place in order for President Donald Trump’s opponents to open the probe in the first place. The investigation to uncover how it all overlaps, however, may be in jeopardy once President-elect Joe Biden is inaugurated.

Rep. Devin Nunes (R- CA) called for the appointment of a special counsel to keep the incoming Biden administration from silencing the results of the Durham investigation into the matter, warning that he’s already worried that the proper number of indictments have not come to fruition, the Daily Caller reported.

U.S. Attorney John Durham is looking into whether U.S. intelligence agencies spied on the Trump campaign in order to make the case that Trump colluded with Russia to interfere with the 2016 election on Trump’s behalf.

Nunes, who is a ranking member of the House Intelligence Committee, appeared Sunday on Fox News’ Sunday Morning Futures. He stressed that it “doesn’t mean that [President-elect Joe] Biden wouldn’t fire the special counsel, but at least you’d have a special counsel office setup, with money, so that this investigation can continue, because I’m not seeing the indictments that I should be seeing when you take into the account that I’ve made 14 criminal referrals involving dozens and dozens of people.”

The California Republican went on to say he thinks Durham’s investigation would conclude that former President Barack Obama was “the first president that oversaw using a political campaign, using the FBI and the [Department of Justice] to open an investigation into your rival campaign. That’s as big of a fraud as you get in the history of the United States of America.”

Durham, who serves as U.S. Attorney for the District of Connecticut, hasn’t published his full findings in a report yet. Because of that, Nunes expressed “a growing concern that Durham is not going to come out with anything, and then Biden and Obama are going to be back in and they’re going to shut this investigation off.” Trump himself had also called it a “disgrace” that the report was not released prior to the 2020 presidential election.

Nunes thought the special counsel should be appointed by Attorney General William Barr from his position in the outgoing Trump administration. In addition, Barr previously noted how “troubling” it was that the Obama administration may have used the FBI for the opposition spying. “I think he’s a straight shooter and I think he’s probably also disappointed — I haven’t spoke to him — but he should be the one that would have to ensure that this investigation is continued on to the end,” Nunes said of Barr.

Senate Judiciary Committee Chairman Sen. Lindsey Graham (R-SC) also said he’d be “shocked” if more indictments weren’t handed down. Maybe so, but it’s increasingly apparent that the Russia collusion hoax involved people in high places who would be motivated to cover it up.

The Russia probe was launched from opposition research that was patently false and clearly fabricated, Fox News reported. However, it appears as though former Secretary of State Hillary Clinton, with the blessing of Obama and the intelligence community, was allowed to perpetuate the falsehood that the media wouldn’t let die. With so many high profile people with so much to lose, Nunes is right to worry about this investigation getting quashed if a special counsel is not appointed. 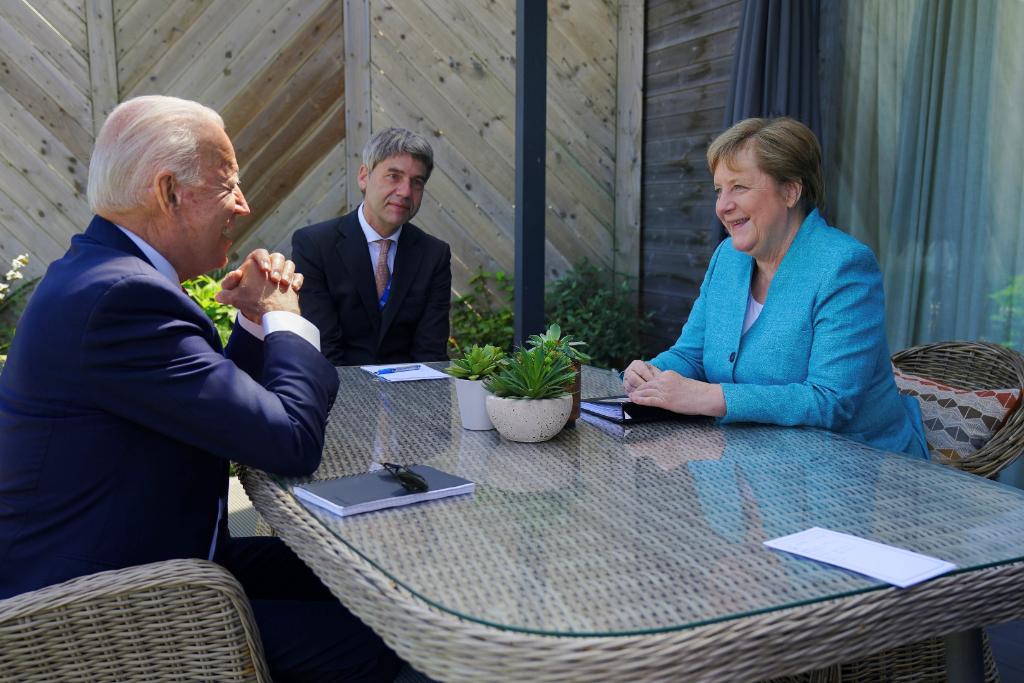