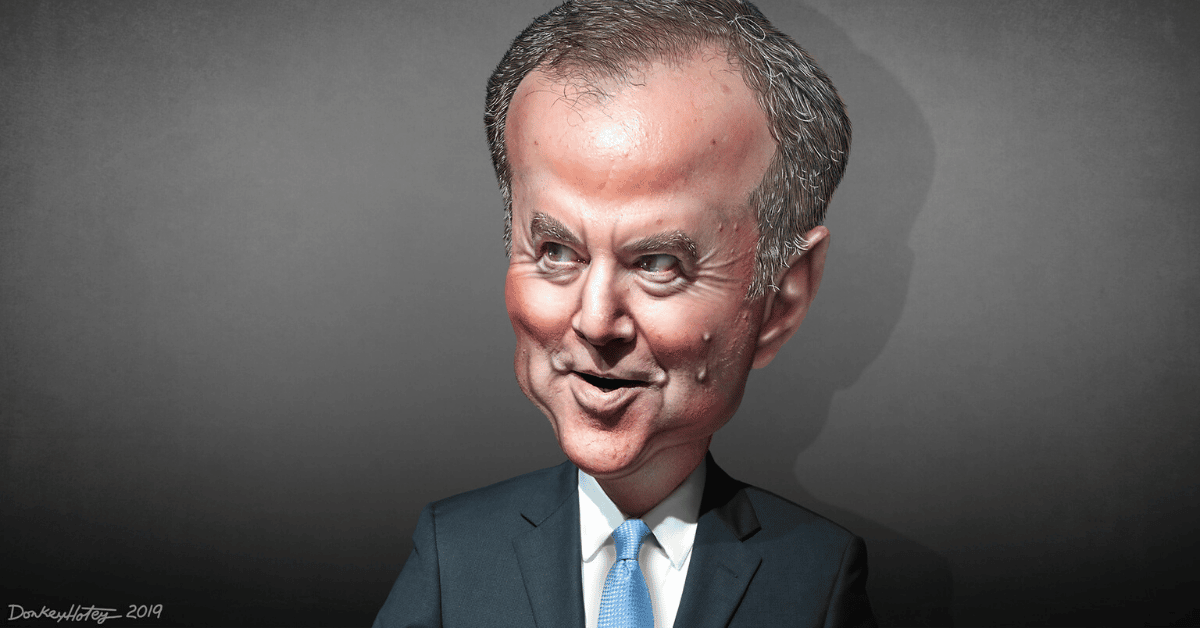 Devin Nunes isn’t going to let it go. That is bad news for Adam Schiff.

“We’re going to look at all the legal remedies that we can take,” Nunes said told the Washington Examiner’s podcast ‘Examining Politics.’ Nunes said the situation is “complicated” because of the “corrupt Democratic Congress” and “the fake news media make up and build narratives.”

According to the Washington Examiner, “The phone call logs, subpoenaed from AT&T and Verizon, appear in a 658-page December report from House Democrats, including records of some phone calls by Nunes, presidential lawyers Rudy Giuliani and Jay Sekulow, journalist John Solomon, Fox News host Sean Hannity, indicted Giuliani associate Lev Parnas, and others.”

“I’m in California, so for sure, state law, you cannot release somebody’s phone records,” Nunes said. “So, for sure, that right has been violated. But, we also have to look at the constitutional aspects of this, and do all the members of Congress have a right to privacy, and can just one member, because he doesn’t like someone and he’s a political opponent of someone, can that member just subpoena records and then release just to embarrass or to create a distraction or to build whatever fantasy-land narrative that they continue to build?”