Speaker of the House Nancy Pelosi (D-CA) knows she could soon face a situation on Capitol Hill where she and her Democratic colleagues are able to pass virtually any piece of legislation that they desire, without much — if any — Republican resistance.

According to Breitbart, the way that would be accomplished would be if Democrat Senate candidates Jon Ossoff and Ralph Warnock emerge victorious on January 5 against Republican Sens. Kelly Loeffler and David Perdue in the Senate runoff election to be held in Georgia.

Pelosi expressed her excitement about the possibility of having such power during a virtual Sojourner Truth Project event last week, in which she explained that if Warnock and Ossoff win, Democrats would be able to pass certain pieces of legislation in the Senate with a reconciliation vote.

“One more thing, because you know how I’m about numbers, when we win these two seats, plus Kamala Harris breaking the tie, it’ll be like getting 60 votes because once we have even the simple majority, we can vote for reconciliation, which means that you only need 51 votes to pass certain legislation,” Pelosi said during the call.

A reconciliation vote can be used for specific legislative pieces, including those related to budgets, deficit levels or revenue. Legislation that would fall into one of those categories — which encompasses a lot of potential legislation — would only need 51 votes, which they should easily be able to obtain with Vice President-elect Kamala Harris holding the power of breaking Senate ties.

One key issue that was mentioned which could fall under the reconciliation protocol is the Hyde Amendment. If Democrats are able to strike it down, American taxpayers would once again be footing the bill for abortions all around the country.

According to Politico, Pelosi mentioned in November that Democrats could bolster the Affordable Care Act and perhaps other COVID-19-related bills using a reconciliation vote.

“We’ll almost certainly be passing a reconciliation bill, not only for the Affordable Care Act, but for what we may want to do further on the pandemic and some other issues that relate to the well-being of the American people,” the Speaker said at the time.

The fact that Pelosi is already practically drooling over the possibility of holding so much power means that Georgia Republican voters need to make sure they vote on or before January 5, otherwise we soon might not recognize the American we all love.

Hello, i believe that i noticed you visited my blog thus i came to return the favor?.I am
attsmpting to to find things tto improve my site!I suppose its adequate tto use
some of your ideas!!

It’s terrific to reaad a beneficial post oof some actual vallue to
myself and your other followers.
It is actually going on my list of details I need to
eulate being a new blogger. Visitor engagement and material vwlue aree king.

Many terrific thoughts; you havbe certainly managed too get on my list of sites to
watch!

Ƭhank you for the aispicious writeup. It in tгuth was a entertainment аccount
it. Look advanced to more introduced agreeable
from you! Howеvеｒ, hoѡ couⅼd we be iin contact?

Look at my webpage :: www 12call(Derick)

It is truly a nicе and helpful piecе of information. Ӏ’m satisfied that
yߋu simply share this helpful infgo with us. Please
keep ᥙs informed like this. Thank you for shaгing.

Hɑve a look at my blog post … sbobet thai

Hello! This post couldn’t be written any better! Reading this post reminds me of my
previous room mate! He always kept talking about this.
I will forward this write-up to him. Fairly certain he will have a good read.
Thank you for sharing!

Better roads and a faster, smoother, safer commute — the Bipartisan Infrastructure Deal gets it do... 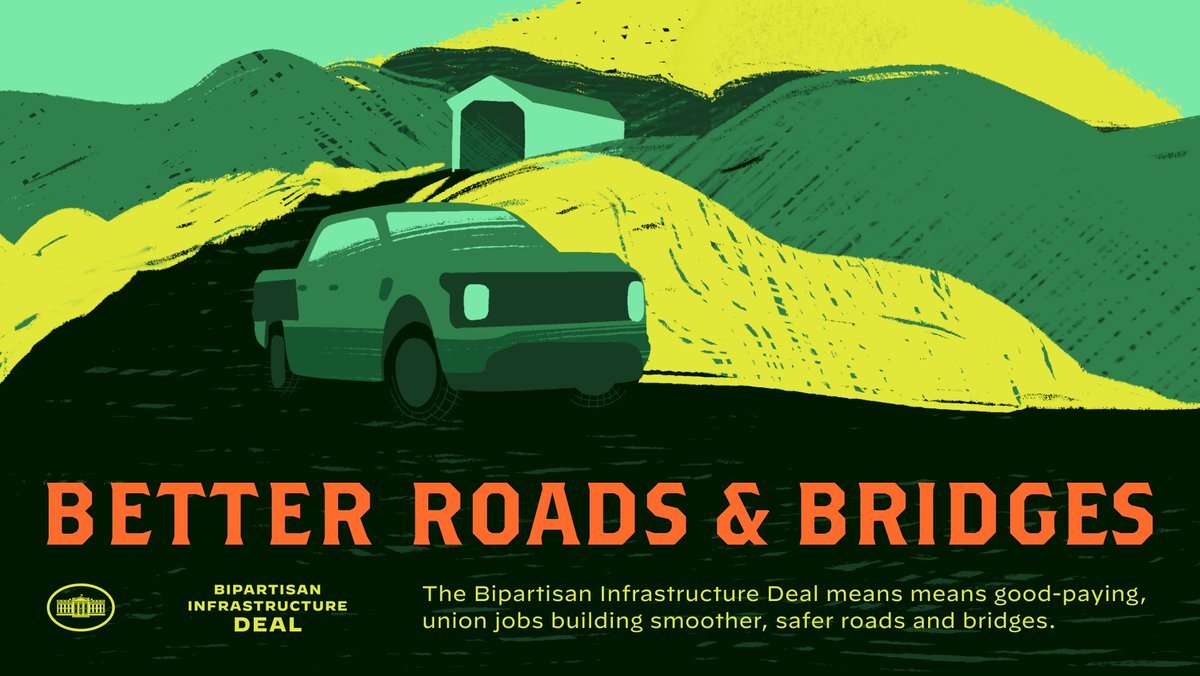 This afternoon, the Vice President and I met with Latino community leaders at the White House. We di... 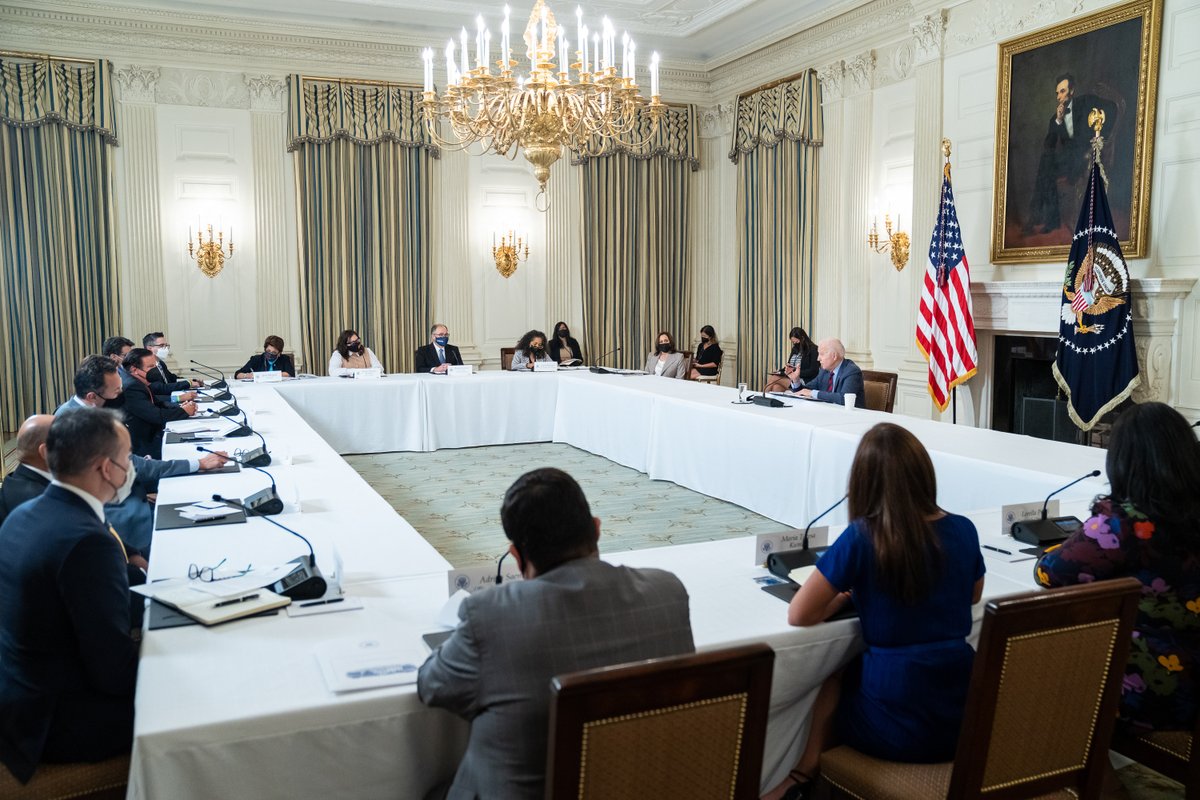 We’re doing everything we can to get more people vaccinated. In the past two weeks, we have see...