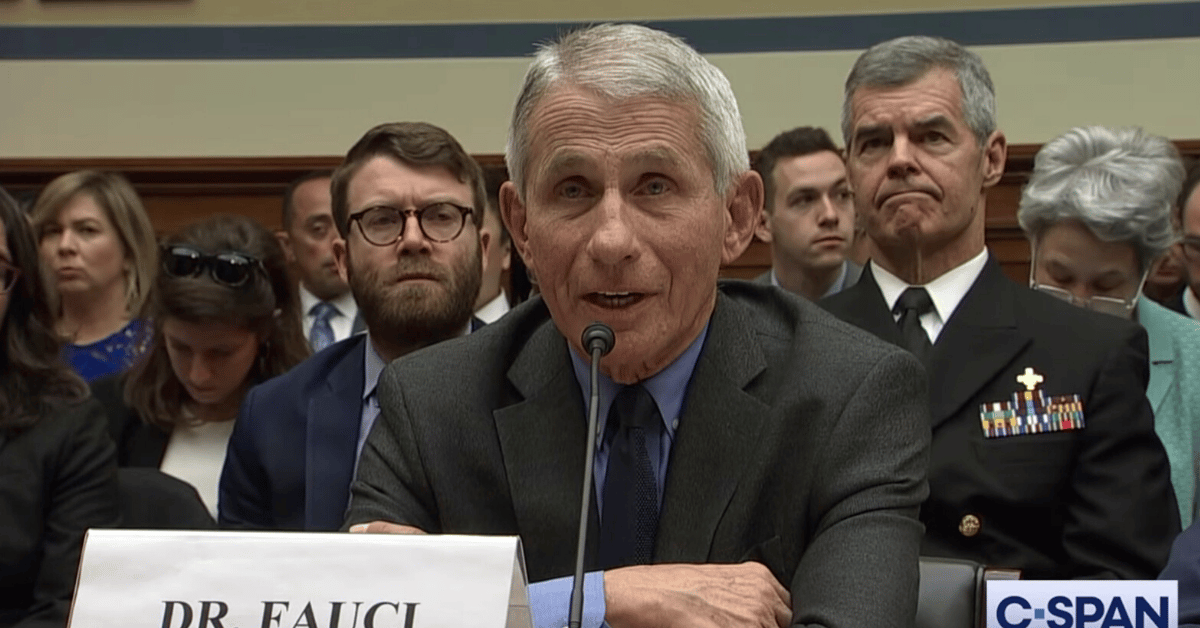 Speaking to Congress, Dr. Anthony Fauci did not mince words telling them “the worst is yet to come.”

“We will see more cases and things will get worse than they are right now,” said Dr. Fauci speaking specifically about the spread of the virus rather than the rate of mortality. “How much worse they get will depend on our ability to do two things, to contain the influx of people who are infected coming from the outside, and the ability to contain and mitigate within our own country. Bottom line, it’s going to get worse.”

“We would like the country to realize that, as a nation, we can’t be doing the kinds of things we were doing a few months ago,” Fauci said later. “That it doesn’t matter if you’re in a state that has no cases or one case, you have to start taking seriously what you can do now. That if and when the infections will come — and they will come. Sorry to say, sad to say they will.”

However, the likelihood of increased spread and more deaths should not result in widespread panic, according to celebrity doctor, Drew Pinsky. Known most commonly as Dr. Drew, Pinsky said the media is overhyping the risk and should be “held accountable.”

The Fake News Media and their partner, the Democrat Party, is doing everything within its semi-considerable power (it used to be greater!) to inflame the CoronaVirus situation, far beyond what the facts would warrant. Surgeon General, “The risk is low to the average American.”

“What I have a problem with is the panic and the fact that businesses are getting destroyed, that people’s lives are being upended, not by the virus, but by the panic,” Pinsky said. “The panic must stop. And the press, they really somehow need to be held accountable because they are hurting people.”