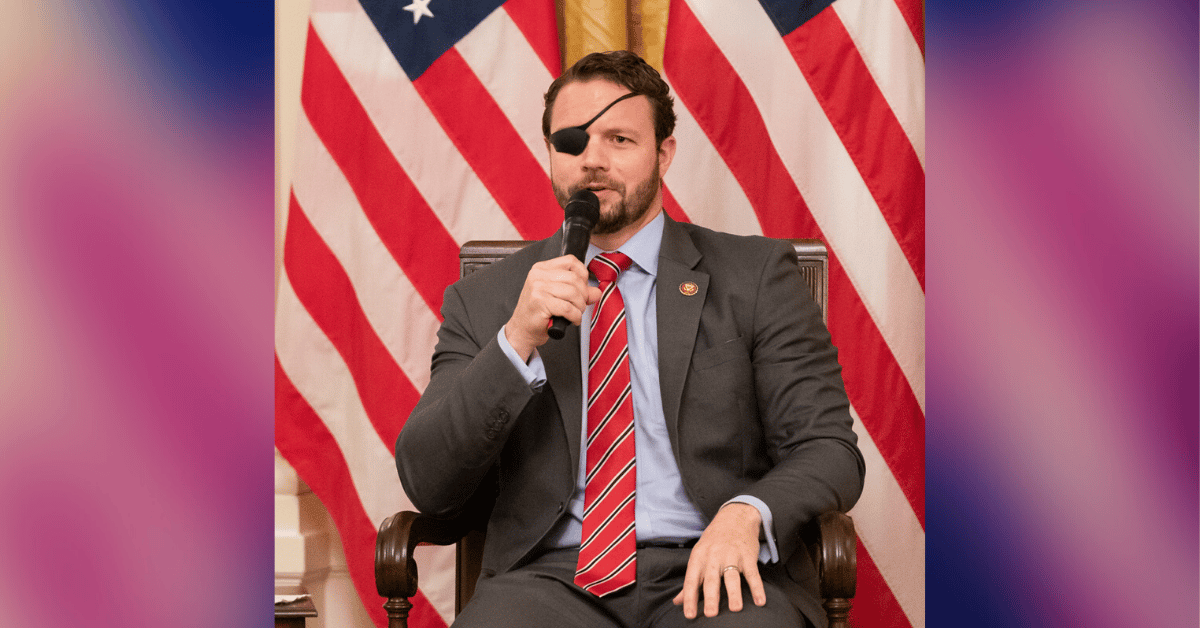 President Donald Trump has said America is at war against novel coronavirus.

But if America is at war, it’s crucial to identify our enemies and allies.

If the mainstream media is doing the friendly work of the anti-American Chinese regime, what does that make them? That’s a question Rep. Dan Crenshaw wants American patriots to ask themselves.

“The coronavirus is just another chapter in the misinformation campaigns run against America, where our society’s freedoms — and divisions — are manipulated to the benefit of our enemies,” Crenshaw said in his recent op-ed on Fox News web site. “Our media seemingly takes the bait each time and unwittingly repeats the propaganda in the form of “good-faith” criticisms against Americans and America’s government.”

In times like these, Crenshaw urges it is important to identify even the friends of our enemies. And he isn’t subtle when he points his finger.

“The critiques [of the American media] reach such a preposterous degree that they ultimately mirror the state media of our adversaries,” Crenshaw said.

“These misinformation campaigns will continue to reap rewards for our enemies in China, Russia and Iran unless we start acting more like Americans and less like partisans seeking to play a perpetual (and truthfully, tiresome) game of ‘gotcha!'” Crenshaw said. “Our adversaries’ tactics aren’t the haphazard machinations of some random trolls – these are well-planned operations with explicit and malevolent purposes. And through our political hatred, we are making their jobs exceedingly easy.”