After Pelosi jumped on an unverified report that the Russian government had placed bounties on American soldiers lives in Afghanistan, McEnany fired back that Pelosi was “playing politics” and “entirely off-base” in her claims that Trump had ignored intelligence that endangered US service members lives.

“This is as bad as it gets, and yet the president will not confront the Russians on this score, denies being briefed,” Pelosi said during a Sunday interview. “I don’t know what the Russians have on the president, politically, personally, financially, or whatever it is. But he wants to ignore, he wants to bring them back to the G-8 despite the annexation of Crimea and invasion of Ukraine.”

McEnany rebuked Pelosi’s claims that she wants to know what “the Russians have on the president.” She’s clearly already eyeing resurrecting the failed and debunked Russia collusion case.

“This president has been very tough on Russia, sanctioning a new Russian target, closing Russian consulates, so she’s just off-base on her facts there,” McEnany said on Monday.

“What she’s doing, she’s taking a report based on anonymous sourcing that was just dead wrong. The New York Times was wrong, believe it or not, and she’s politicizing it,” McEnany blazed.

The Pentagon corroborated Trump’s response that the claims were not credible in a statement released on Monday:

The Department of Defense continues to evaluate intelligence that Russian GRU operatives were engaged in malign activity against United States and coalition forces in Afghanistan. To date, DOD has no corroborating evidence to validate the recent allegations found in open-source reports.

Are Democrats going to try to impeach Trump over this latest “scandal?” Scroll down to the comments section and let us know what you think!

Our family lost our loving companion Champ today. I will miss him. https://t.co/sePqXBIAsE 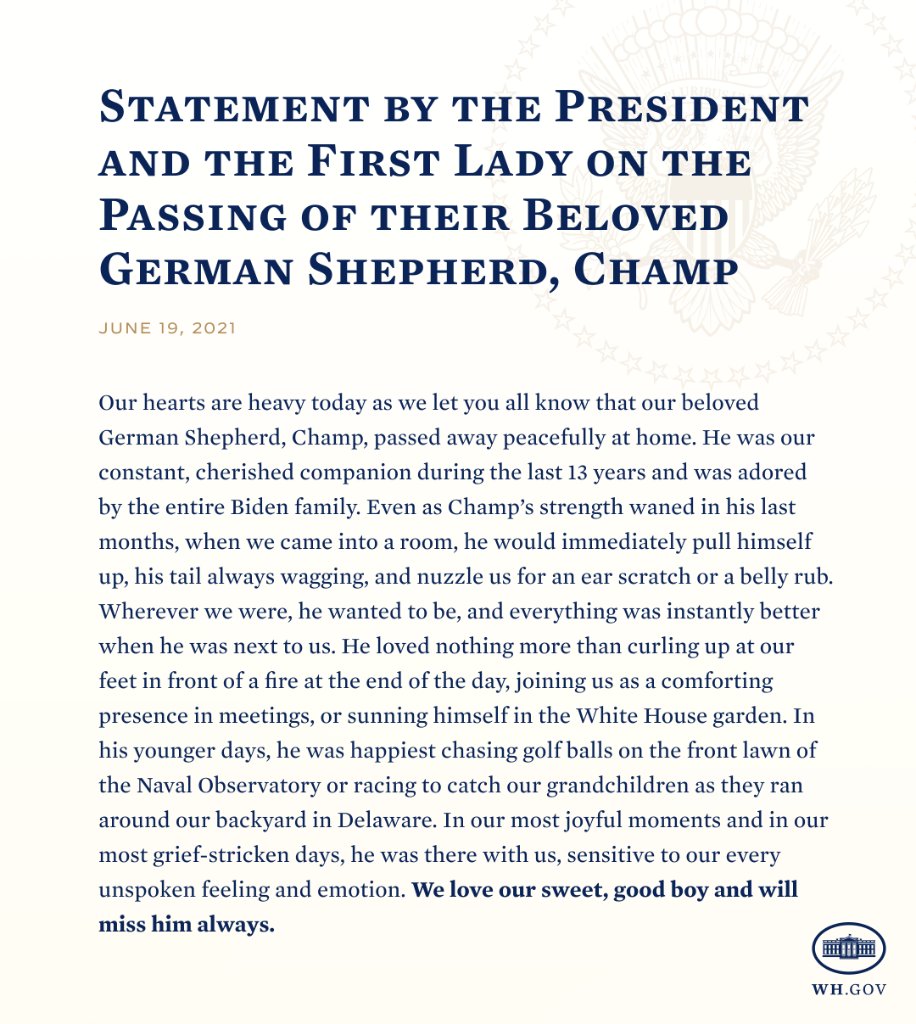 Secretary Granholm doesn’t mess around. This week, she joined IBEW workers to try her hand at inst...

Juneteenth marks both the long, hard night of slavery and subjugation – and the promise of that br... 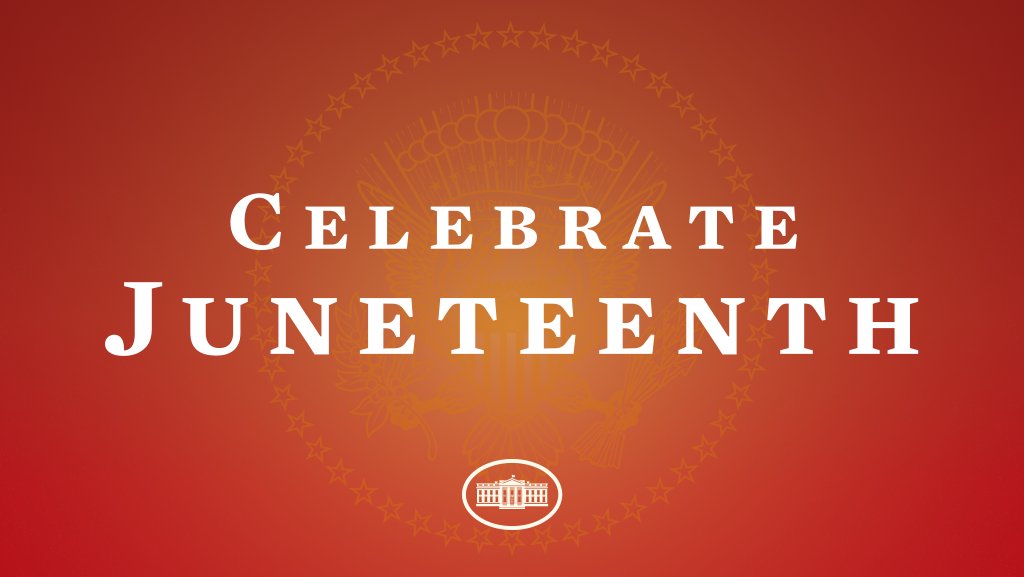 This Juneteenth, Remember Americans Who Put Slavery on the Path to Extinction

Will Republicans Step Up to Challenge on Values?

Why Are American Leaders Not Protecting Our Interests When It Comes to China and COVID-19?