There was a time when America was a place that judged people as individuals and not by the color of their skin. It looks as though those days are over.

President-elect Joe Biden is expected to consider legislation to pay reparations to black Americans for slavery as part of his divisive racial agenda, the Washington Times reported. However, according to the Times’ analysis, even most of Biden’s own voters are unlikely to approve of the scheme.

Despite Democrats and the mainstream media pushing the concept, they still can’t get a majority of voters on board with a move that could cost taxpayers a staggering $6.2 quadrillion.

Only about a third of likely voters were in favor of paying reparations to black Americans who could prove their slave lineage, Rasmussen Reports found.

Of those polled, the only subcategory that had majority approval of taxpayer-funded reparations was black voters, with 60% in favor of the measure. Among political subgroups, 47% of Democrats supported the measure while only about 1 in 5 Republicans were in favor of it.

Still, many believe that it could be codified under the new administration. On Monday, Rep. Shelia Jackson Lee (D-TX) introduced HR 40, a bill meant to establish a 13-person commission to examine the issue, weighing the role slavery had in creating a “systemically racist” nation — which has elected a black president twice and recently a black vice president — over 150 years since the abolition of slavery.

“Given the role that black people played in the election, getting him nominated and saving his campaign — there’s no reason they shouldn’t support this bill,” University of Pennsylvania history professor Mary Frances Berry said about the president-elect and his running mate Kamala Harris. “This is one of the best ways to make good on their promise to attack systemic racism and white supremacy and elevate the economic and social condition of black people.”

The bill has 173 co-sponsors behind it, although it has yet to go to a full vote. Biden’s platform has referenced a need to root out systemic racism, and the president-elect has expressed interest in reparations of some kind although he has not specifically mentioned support for the bill by name.

Many speculate that Biden will go forward as a way to back-peddle on his previous law and order stance that critics believe disproportionately targets black citizens. Vice President-elect Kamala Harris also has similar issues because of her time as a prosecutor putting black men and women behind bars in California. Reparations would be a great way to atone for those supposed sins. 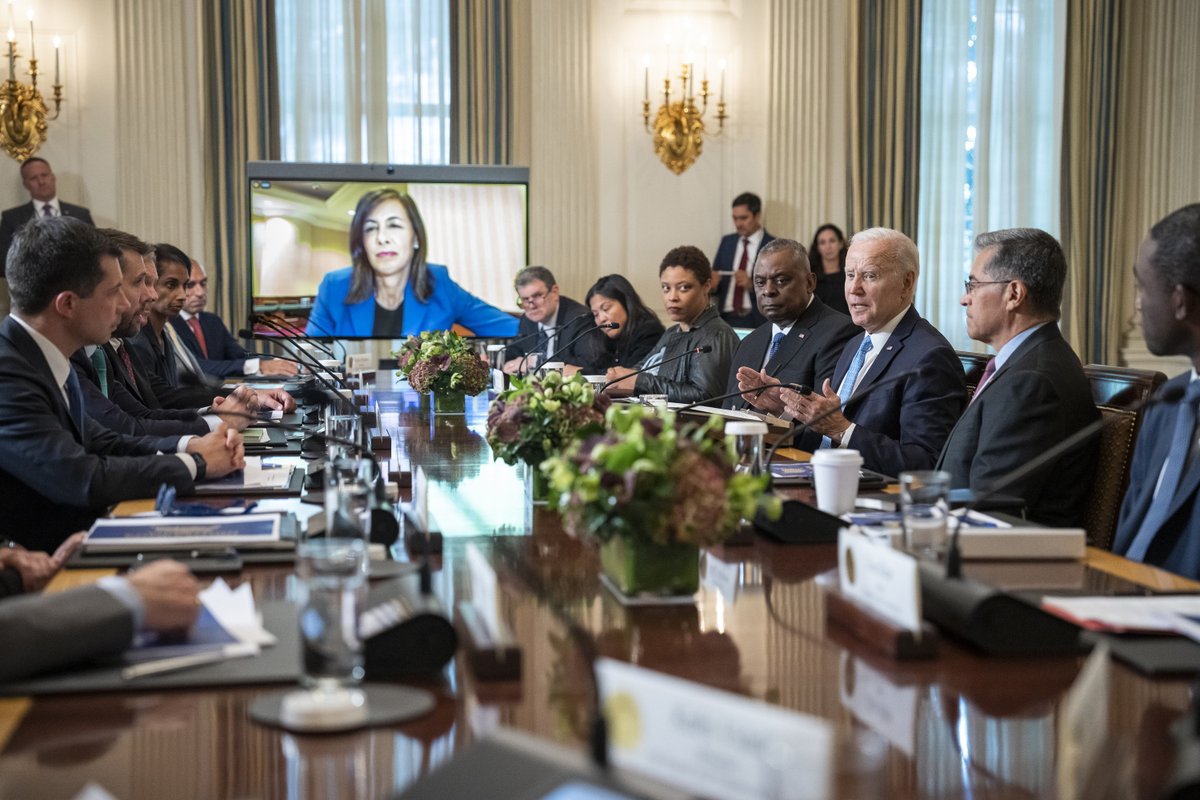