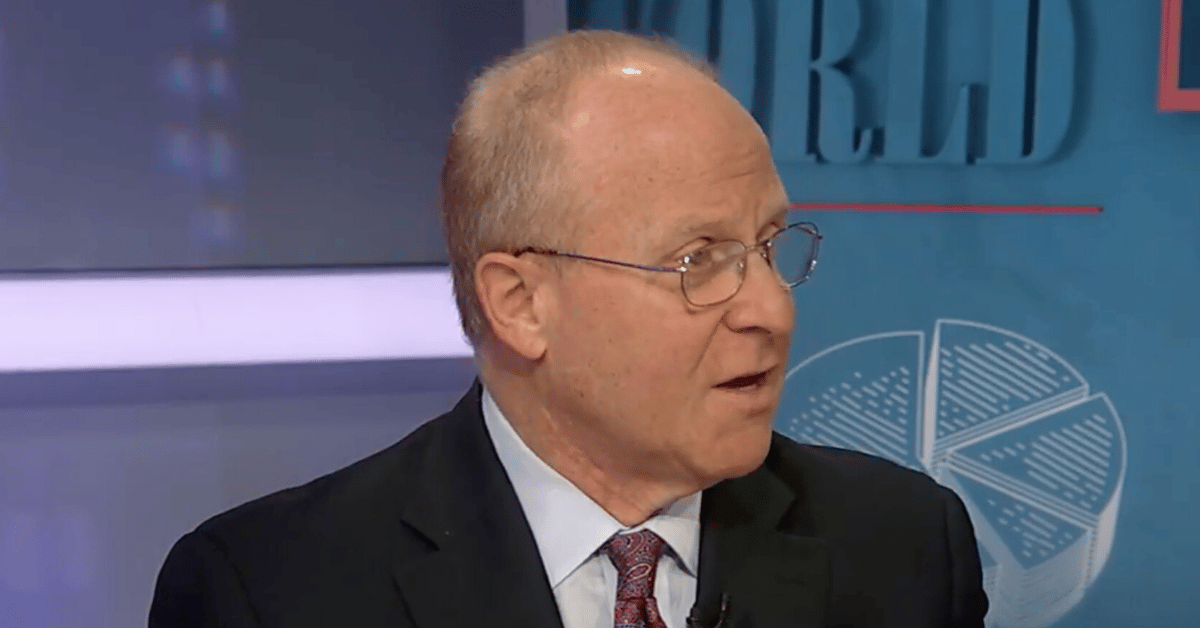 Although the official report on the death of sex trafficker Jeffery Epstein labeled his demise as a suicide, a witness who saw Epstein just days just revealed evidence that possibly contradicts that label.

David Schoen, a well known civil rights and criminal defense lawyer, met face-to-face with Epstein shortly before his death. He believes what happened in that meeting directly contradicts a finding of suicide.

“I saw him a few days earlier,” Schoen while giving an interview with Fox News. “The reason I say I don’t believe it was suicide is for my interaction with him that day. The purpose of asking me to come there that day and over the past previous couple of weeks was to ask me to take over his defense.”

Schoen said both the topic of the conversation and Epstein’s tone was, in his opinion, inconsistent with a man who was planning on suicide.

“We came to an agreement during the course of that discussion,”Schoen revealed, “We met for five hours on Aug. 1. I said that I would want to meet with his team first to see how they felt about that. And then we would go forward. We mapped out a strategy going forward.”

As it turns out, Schoen’s account is consistent with another witness. According to Bill Mersey, a fellow inmate who was interviewed as part of a Fox News Documentary, Epstein was not “depressed.”