Had it not been for the protection of the mainstream media and its lies against the man who brought the evidence to light, the story of President-elect Joe Biden’s son Hunter would have been big news. Now it’s up to the man behind the bombshell revelations to dispel the myths and set the record straight.

John Paul Mac Isaac, owner of the Wilmington, DE computer repair shop where Hunter Biden allegedly abandoned his laptop filled with incriminating evidence, has spoken out on his own behalf against media lies, the Washington Times reported. Mac Isaac was smeared as a Russian agent and hacker by social media and others running interference for the son of the Democratic presidential nominee.

In October, the New York Post released the bombshell scoop about information recovered from emails on Hunter Biden’s laptop. The evidence purportedly revealed his shady business dealings, ties to foreign companies, and possible kickbacks to his politician father.

According to Mac Isaac, he turned the laptop over to the FBI thinking it was pertinent evidence in President Donald Trump’s first impeachment over the supposed quid pro quo funding to the Ukrainian government in exchange for investigating the Bidens. After getting the sense that the evidence wasn’t handled seriously, Mac Isaac made a copy of the hard drive. He then turned it over to Trump’s personal attorney, Rudy Giuliani who then shared it with the Post.

Rather than attempt to refute the evidence, social media simply censored the story. Twitter went as far as locking the New York Post’s account on the basis that it was “hacked materials” and violated the terms of service. Many in the media called the story Russian disinformation and called Mac Isaac a hacker — a crippling charge for any computer repairman.

In a video released on his YouTube channel and shared on a GoFundMe page set up to defray legal costs as he pursues the social media giant, Mac Isaac confronted the lies head-on. He began by sharing his family’s history defending freedom and fighting against Communism. “For two generations, the Mac Isaacs have fought during the entirety of the Cold War against communism and the Soviets,” he said in a segment titled “I Am Not a Russian” in his video. “That’s why it’s completely absurd that anyone would consider me to be a Russian agent or influenced by Russia.”

Mac Isaac went on to dispute the charge that he was a hacker, something he called a “death sentence” in his business. “I was hired — but never paid — to perform a data transfer from a MacBook Pro to an external hard drive,” he said with his video showing the signed work order. He said being labeled a hacker has had an “irreversible impact” on both his professional and personal reputation.

Despite the ad hominem attacks against Mac Isaac and the charges of Russian disinformation, the recovered laptop is now part of an investigation into Hunter Biden’s taxes — a fact conveniently released after his father won the 2020 presidential election. The collusion, cover-up, and disinformation all came from the media and social media which waged war against this computer repairman and private citizen, all to protect a Democrat.

Hi superb website! Does running a blog similar to this require a
great deal of work? I have no knowledge of coding however I had been hoping to start my own blog in the near future.
Anyhow, should you have any ideas or tips for new blog owners
please share. I know this is off subject however I just needed
to ask. Many thanks! https://parbriz-auto-bucuresti.ro/parbriz-mercedes.html

Good day I am so delighted I found your weblog, I really found you by mistake, while I was browsing on Bing for something else, Anyways I am here now and would just like to say kudos for a fantastic post and a all round
thrilling blog (I also love the theme/design),
I don’t have time to read through it all at the minute
but I have book-marked it and also included
your RSS feeds, so when I have time I will be back to
read much more, Please do keep up the excellent b. http://preturi-parbrize.ro/preturi-parbrize/pret-parbriz-audi-a4_8e2_b6_-an_fabricatie-2003-producator-saint%20gobain-vandut_in-bucuresti-sector%202-cod_postal-20296-888367.html

Admiring the commitment you put into your blog and detailed information you offer.
It’s awesome to come across a blog every once in a while
that isn’t the same unwanted rehashed information. Excellent read!
I’ve saved your site and I’m adding your RSS feeds to
my Google account. http://preturi-parbrize.ro/preturi-parbrize/pret-parbriz-bmw-seria_5_f10_-an_fabricatie-2016-producator-saint%20gobain-vandut_in-posta-ilfov-cod_postal-77038-222040.html

Wow, awesome blog layout! How long have you been blogging for?
you made blogging look easy. The overall look
of your web site is excellent, as well as the content! https://parbrize-originale.ro/parbrize-originale/parbriz-originale-nissan-350_z_coupe-2009-5833.html

My family all the time say that I am wasting my time here
at net, however I know I am getting knowledge every day by reading such pleasant articles
or reviews. http://preturi-parbrize.ro/preturi-parbrize/parbrize.php

Today, while I was at work, my sister stole my iPad
and tested to see if it can survive a 25 foot drop,
just so she can be a youtube sensation. My apple ipad is now broken and she has 83 views.
I know this is entirely off topic but I had to share it with someone! http://preturi-parbrize.ro/preturi-parbrize/pret-parbriz-scania-g_series-an_fabricatie-2009-producator-benson-vandut_in-afumati-ilfov-cod_postal-77012-2089617.html

Hi! Do you know if they make any plugins to protect against hackers?
I’m kinda paranoid about losing everything I’ve worked hard on. Any
suggestions? http://preturi-parbrize.ro/preturi-parbrize/pret-parbriz-toyota-mirai_jpd1_-an_fabricatie-2018-producator-splintex-vandut_in-vadu%20anei-ilfov-cod_postal-77033-1396816.html

Hi! I’m at work surfing around your blog from my new apple iphone!
Just wanted to say I love reading your blog and look forward to all your posts!
Carry on the outstanding work! http://preturi-parbrize.ro/preturi-geamuri/pret-geam-mini-convertible-an_fabricatie-2004-producator-xyg-vandut_in-copaceni-ilfov-cod_postal-77008-1139428.html 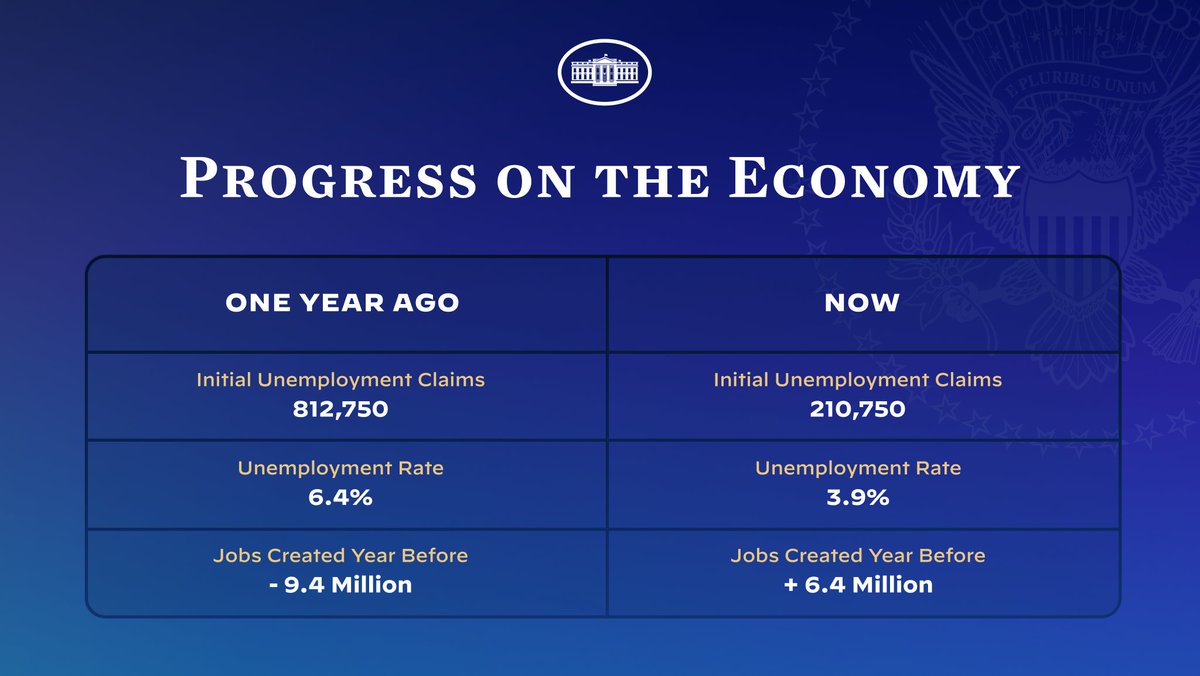