A Florida nurse remains in custody on federal charges after allegedly threatening to assassinate Vice President Kamala Harris in video recordings she sent to her incarcerated husband, as NBC News reports.

The trouble for 39-year-old Niviane Petit Phelps began when federal special agent David Ballenger became aware of threats she made via a series of videos she sent to her husband, who is imprisoned in Crawfordville, Florida. The recordings were transmitted through a system called “JPay,” which permits media sharing between prisoners and those on the outside.

According to Miami NBC affiliate WTVJ, the videos depicted Phelps “complaining and speaking angrily to the camera about her hatred for President Joe Biden and Vice President Kamala Harris, among others.” However, things allegedly took a very serious turn in February, when Phelps said:

Kamala Harris you are going to die. Your days are numbered already. Someone paid me $53,000 just to f— you up and I’m gonna take the, I’m gonna do the job, okay.

A subsequent recording included Phelps discussing visiting a gun range, and investigators later discovered a photo of the accused holding a pistol next to a target filled with bullet holes. She also completed an application for a concealed weapons permit in February of this year, according to the complaint in the case.

When questioned by investigators, Phelps indicated her belief that Harris is not “actually Black,” and that while she was initially upset about Harris’ status as vice president, she had gotten “over it.” During interrogation by the Secret Service, as Law & Crime reported, Phelps denied having made any plans to go to Washington, D.C., though her daughter, who was present, cast doubt on that assertion, saying, “Didn’t we say we were going?”

Phelps’ attorney Scott Saul claims that the videos were intended to remain private conversations between a husband and wife and said, “it appears as though personal issues in her life, along with the volatile political landscape perpetuated by some, brought some frustrations out of her,” adding, “I do not think that there was ever a realistic or imminent threat upon Vice President Kamala Harris,” the Washington Examiner noted.

According to WTVJ, the suspect’s mother, Heroeia Petit, painted an even more tragic picture, claiming that her daughter is “sick” and unaware of what she is doing, further imploring authorities, “Don’t punish her…’cause she listened to what people tell her…She’s desperate. She don’t got nothing to do. Her husband’s been in jail 10 years, two children. The house, she lost everything.”

Petit has worked at Jackson Memorial Medical Center in Miami since 2001, most recently as a licensed practical nurse, though she has since been suspended without pay pending formal termination, according to hospital officials, as NBC News noted. She is being held at the Federal Detention Center in that city following a judge’s ruling that she represents a danger to the community, and she could be sentenced to up to five years in prison if convicted.

The success of Secret Service agents in getting to the bottom of threats of this nature is critical to ensuring the safety of elected officials of all political stripes, and hopefully Ms. Petit will receive not only justice in this case, but also the mental health assistance her conduct suggests she desperately needs. 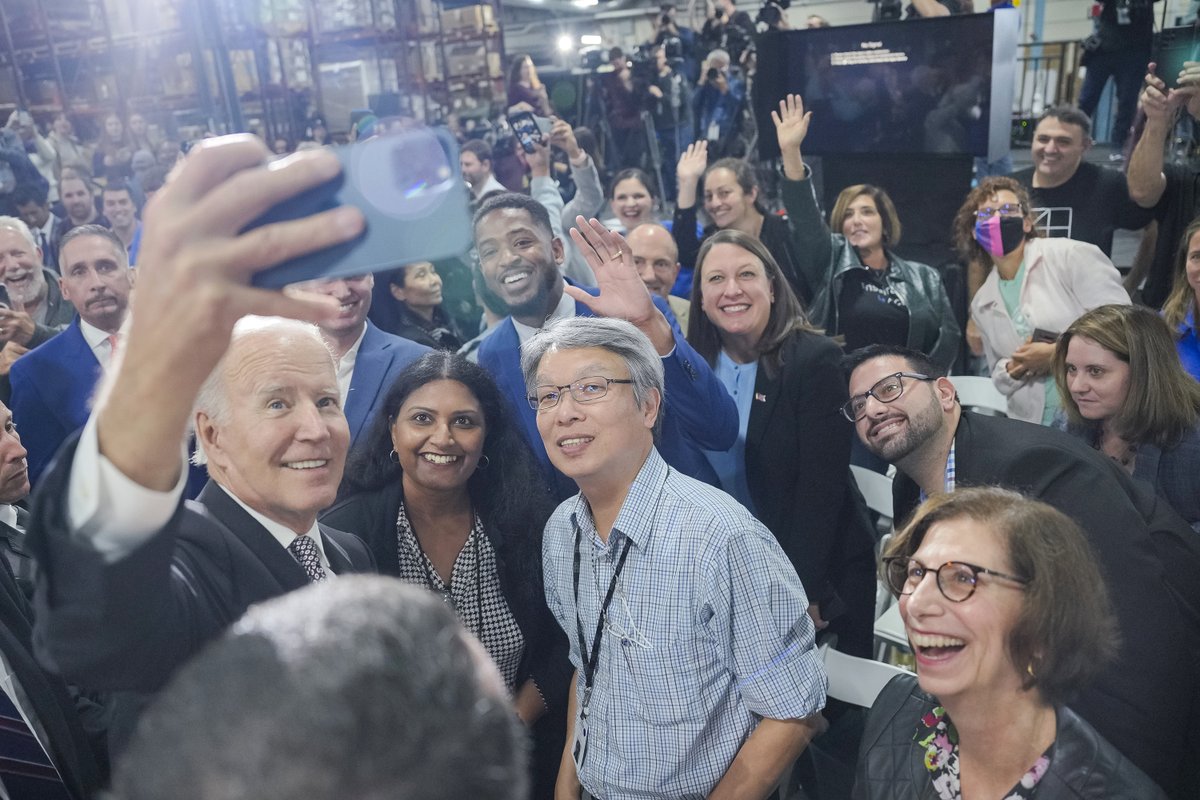