Predictably, the Democrat establishment has decided to kick off a campaign to end the practice of presidential debates in order to keep Joe Biden off the debate stage. Everyone should have seen this coming because everyone knows that Biden wouldn’t last one round with President Trump — and he is currently slated for three debates ahead of the election.

So, the media wing of the Democrat party is now sending up test balloons or arguments to get Biden off the hook, so to speak. Joe Lockhart, a spokesperson for former President Bill Clinton, urged Biden not to debate Trump on CNN because the Washington Post says Trump makes false statements.

Whatever you do, don’t debate Trump. Trump has made more than 20,000 misleading or false statements according to the Washington Post. It’s a fool’s errand to enter the ring with someone who can’t follow the rules or the truth. Biden will undoubtedly take heat from Republicans and the media for skipping the debates. But it’s worth the risk as trying to debate someone incapable of telling the truth is an impossible contest to win.

Apparently, Elizabeth Drew of the New York Times thought Lockhart’s argument was weak and she floated her own test balloon, calling for the abolition of presidential debates altogether. In an opinion piece titled Let’s Scrap the Presidential Debates published on Monday, Drew argued:

The debates have never made sense as a test for presidential leadership. In fact, one could argue that they reward precisely the opposite of what we want in a president. When we were serious about the presidency, we wanted intelligence, thoughtfulness, knowledge, empathy and, to be sure, likability. It should also go without saying, dignity. Yet the debates play an outsize role in campaigns and weigh more heavily on the verdict than their true value deserves.

Alex Shephard of the far-left  The New Republic argued along the same lines:

The truth is that the debates have long since stopped serving the needs of voters and instead only exist to benefit television networks and cable news, in particular.

Drew and Shephard are lamenting the effects from which, the left, until now, has so greatly benefited. Cable TV news, of which the debates are a part. CNN, MSNBC, FOX and others run the debates, the same debates that helped their beloved President Obama win in 2008 and 2012. Even their fallen hero, Hillary Clinton, a formidable debater, earned her bona fides as she gave as good as she got. Debates are good when Democrats win them.

But it’s an undeniable fact at this point that Biden won’t do well against President Trump and so Democrats must try to provide a way to avoid certain disaster for him. Drew, Lockhart, and the DNC know that even one presidential debate will likely be catastrophic for the Biden campaign and will lead to another four years of Trump — a fate worse than death in their world.

If Biden can’t debate then he shouldn’t run for president. Watch for an increasing number of arguments and opinion pieces on why there shouldn’t be any presidential debates this fall.

Do you think presidential debates are important? Scroll down and tell us what you think. 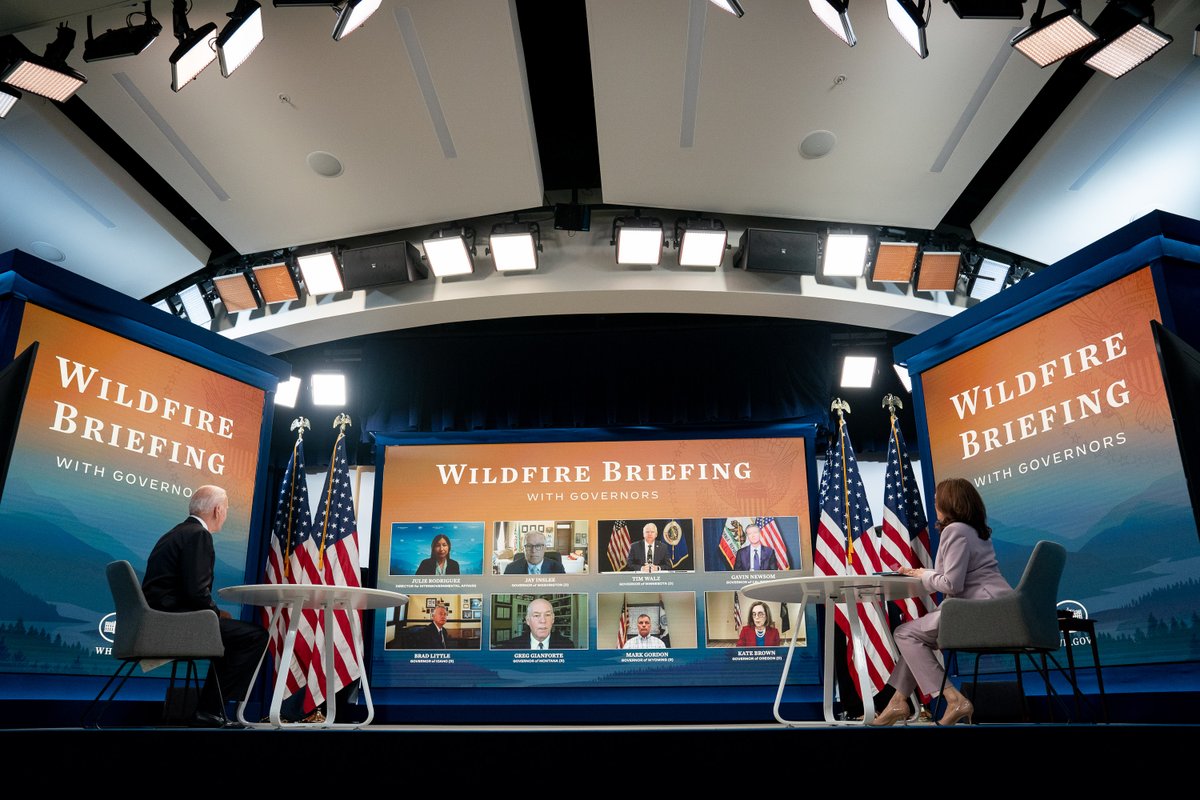