Eccentric and often-controversial software entrepreneur John McAfee was found dead of a reported suicide in a Spanish jail cell on Wednesday, shortly after a court in that country approved an extradition request that would have brought him to the United States to face criminal tax charges, as the Associated Press reports.

McAfee, who first gained fame as a pioneer in the world of antivirus software, was known for his flamboyant lifestyle, his involvement with cryptocurrency trading and promotion, anti-tax proclamations, and the legal woes that dogged him for the past decade.

Having lived on the run from American authorities for several years, McAfee was indicted in Tennessee on allegations of tax evasion, and he was also facing charges related to cryptocurrency fraud in New York, according to Reuters.

Last month, McAfee argued that he should not face extradition to the U.S. because, given that he was already 75 years of age at the time, any conviction on what he characterized as politically motivated charges would likely result in him spending the remainder of his life in jail. “I’m hoping that the Spanish court will see the injustice of this,” he declared, suggesting that “the United States wants to use me as an example.”

McAfee had been in custody since his arrest at the international airport in Barcelona last fall, and his body was discovered at the Brians 2 facility in the northeastern part of Spain. While security staff reportedly engaged in unsuccessful attempts to revive him, the regional government issued a statement confirming his demise and saying that “everything points to death by suicide.”

Javier Villalba, a lawyer representing McAfee stated that his client died by hanging and that the many months he had spent in custody pushed him over the edge. “This is the result of a cruel system that had no reason to keep this man in jail for so long,” he declared.

In an interesting twist, however, Breitbart noted that in late 2019, McAfee himself posted on Twitter that if he is ever said to have committed suicide, that such reports should not be believed. “Getting subtle messages from U.S. officials saying, in effect, ‘We’re coming for you McAfee! We’re going to kill yourself,’” he revealed. “If I suicide myself, I didn’t. I was whackd,” he added

Getting subtle messages from U.S. officials saying, in effect: “We’re coming for you McAfee! We’re going to kill yourself”. I got a tattoo today just in case. If I suicide myself, I didn’t. I was whackd. Check my right arm.$WHACKD available only on https://t.co/HdSEYi9krq🙂 pic.twitter.com/rJ0Vi2Hpjj

In October of last year, McAfee appeared to reinforce that ominous warning, taking to Twitter to say, “Know that if I hang myself, a la [Jeffrey] Epstein, it will be no fault of mine,” in a reference to the disgraced billionaire financier and convicted sex offender reported to have died by his own hand in prison, but whose death remains shrouded in mystery. Whether there is indeed more to the story of McAfee’s demise, or if it was simply the result of personal desperation amid imminent extradition, is something that remains to be seen.

The Americans with Disabilities Act is so much more than just a law. https://t.co/ApGInlSaON

Americans across the country can see and feel the devastation of climate change. My Build Back Bette...

Today, I met with Prime Minister Mustafa Al-Kadhimi of Iraq in the Oval Office. We reaffirmed our co... 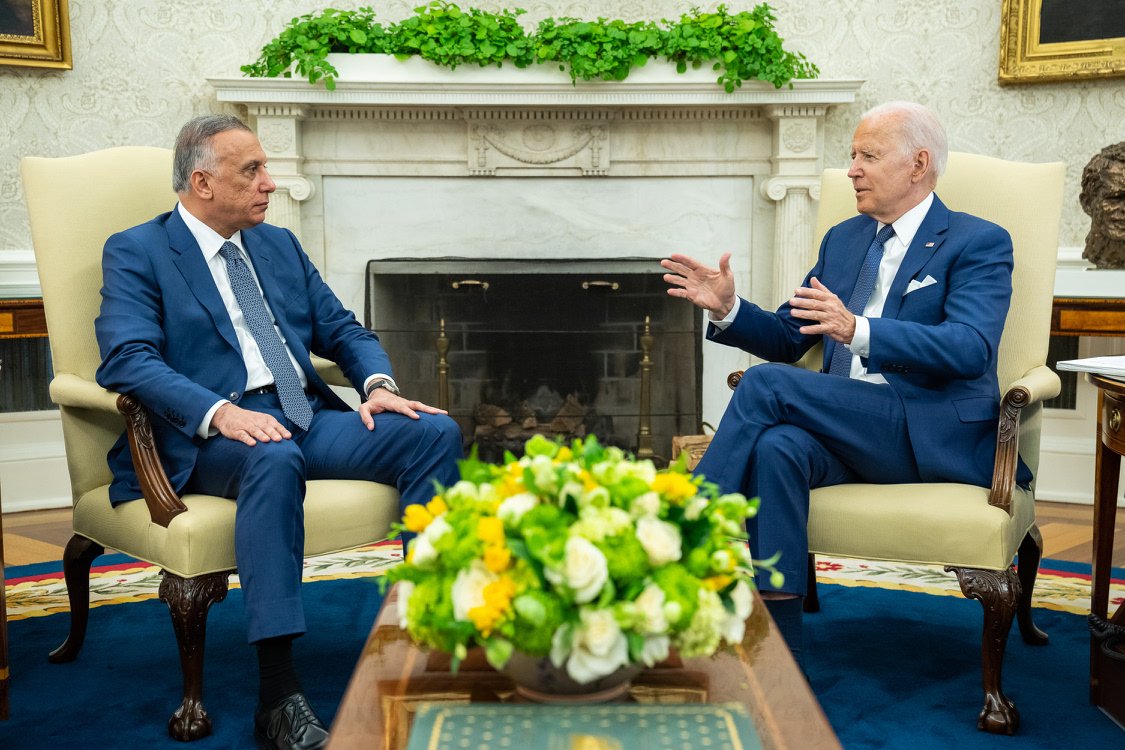 Sorting Through Moise’s Assassination and the Darkest International Corruption

How Bourbon Rose From a Humble Grain To Embody American Exceptionalism